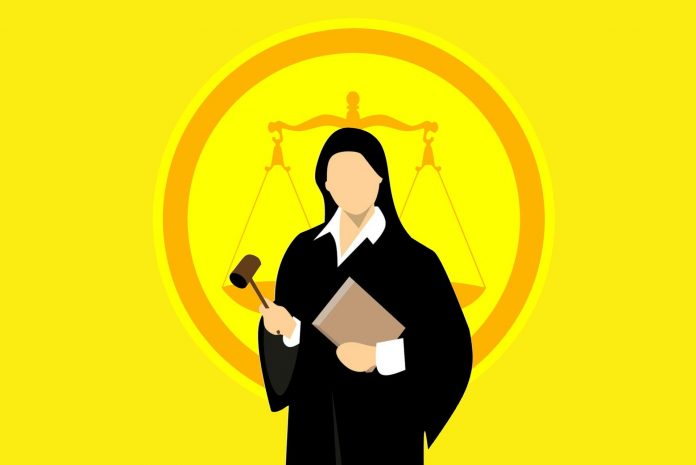 Kerala Police are searching for a woman who practised law in the state’s Alappuzha district for more than two years allegedly without any qualifications.

Cessy Xavier, 27, from Ramankary village in Kuttanad region, arrived at the Judicial First Class Magistrate Court-I in Alappuzha to surrender last Thursday, but left when she realised that the police had filed non-bailable charges against her, reports said.

The Bar Association said Xavier had provided fake documents, including a fake roll number of the Kerala Bar Council.

The Bar Association received an anonymous letter on July 15 alleging that Xavier did not have an LL.B degree or enrolment certificate. It then examined the roll number of the Bar Council and found that the number belonged to another advocate, who was practising at Thiruvananthapuram. The Association also found that she had not register with the Council.

During her two-and-a-half years of ‘practice’, Xavier appeared before the court in several case. Live Law quoted reports as saying that she was also appointed as advocate commissioner in a few matters.

Xavier also contested the Bar Association election earlier this year and was appointed as a librarian, Live Law reported.

On Thursday she decided to appear before the Alappuzha court think bail would be available. However, on realising that the police had included non-bailable charges in the FIR, she fled.