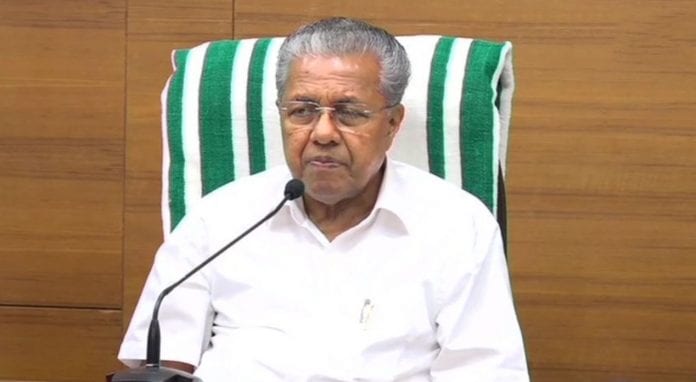 Kerala Chief Minister Pinarayi Vijayan on Monday (March 2) rejected the Opposition demand for a CBI probe into the recent findings of the CAG that rifles and live cartridges were missing from the Special Armed Police Battalion (SAPB) here.

Rejecting the demand of the Congress-led opposition UDF, he told the state Assembly that an “effective” and “comprehensive” Crime Branch enquiry is going on into the issue and so there was no need for investigation by any other agency.

“There is no relevance for CBI probe right now. An effective investigation by our own agency is progressing… let its report come first,” the Chief Minister said.

This was for the first time Vijayan was reacting on the controversial findings of the CAG on the missing rifles and cartridges and allegations of corruption in Kerala police, which kicked up a huge political storm in the southern state.

The Comptroller and Auditor General report had stated that 12,061 live cartridges were found missing in a joint verification in the Bell-of-Arms of SAPB, along with the Assistant Commandant. There was shortage of 250 9-mm Drill Cartridges, which was “covered up” with dummy cartridges, the report on General and Social sector for the fiscal ending March 31, 2018 had said.