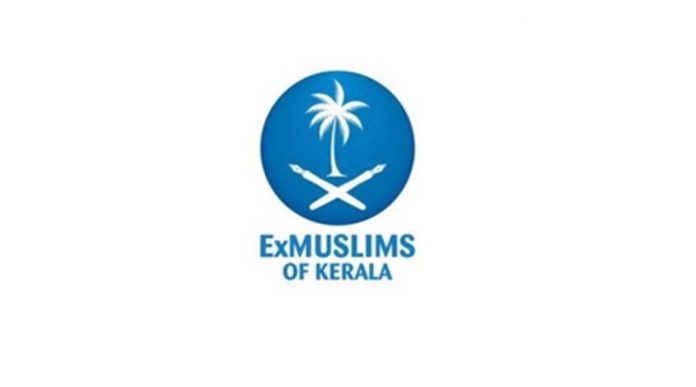 A group of people who have left Islam has started a new organisation called ‘ExMuslims of Kerala’.

“This is the first time in the country that such an organisation has been officially formed in India,” a statement by the organisation said.

“This is why an organisation for ExMuslims became indispensable to safeguard their human rights and dignity, and to ensure the rights promised by the Constitution. We also plan to move courts against all atrocities committed in the name of religious traditions or practices that violate basic human rights,” the release said.

The organisation observed January 9 as ‘Ex-Muslims Day’. The outfit’s president, Liyakkathali C M, said this was because it was on January 9, 2021, Islamic preacher M M Akbar and Malappuram-based rationalist E A Jabbar debated on Islam.

“This debate was widely viewed in social media platforms and paved the way for an open criticism on Islam and prompted many to abandon the religion. Hence, we wanted January 9 to be marked as the ex-Muslims day,’’ he said.

ExMuslims plans to provide moral support to those who leave Islam. “There are many Muslims who have abandoned their religion but are reluctant to declare it openly as they fear repercussions from society. Many are forced to live hiding their identity after abandoning religion. They fail to get support from even family and are targeted in their places of work. We want to give support and courage to people who are willing to come out of the religion. Those who abandon religion should be allowed to live fearlessly,” Liyakkathali said.

The group is planning to increase its membership. “We have identified 300 Muslims, who have abandoned their religion over the years, who openly come out in support of the organisation,” he said.

Liyakkathali left Islam two years back “after I realized the hollowness of religion.”