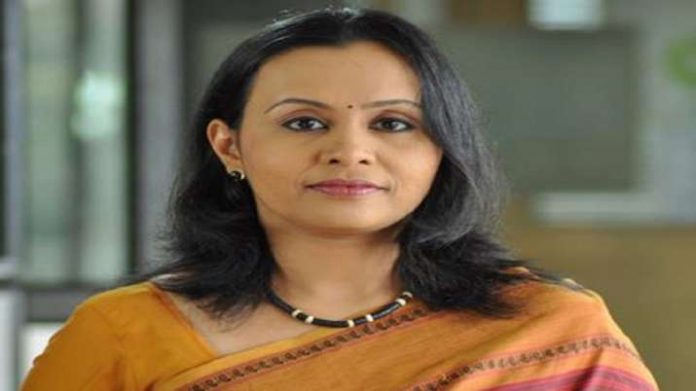 Quoting a survey conducted by the Health Department, health minister Veena George said while 'reinfection' cases were declining in the state, they were seeing cases of 'vaccine breakthrough infection' in the state. Pic: PTI

In the backdrop of the Union Health Ministry’s concern over rising positive cases in Kerala, the southern state’s health minister Veena George however assured the state assembly today (August 4) that despite increase in cases the severity of the disease was decreasing.

During the question answer session in the assembly, George said the number of people going to hospitals for treatment had dropped and so had ICU admissions. The decline in hospital and ICU occupancy meant that the “severity of the disease is decreasing”, said George, Deccan Herald reported.

Further, the health minister said the state was analysing whether people were suffering from ‘vaccine breakthrough infection’ (in which a person who has been fully vaccinated gets COVID) and ‘reinfection’, where COVID-19 infected people contract the disease once again.

Quoting a survey conducted by the Health Department, George said while reinfection rates were declining in the state, they were seeing cases of vaccine breakthrough infection occurring in the state.

Responding to criticism from Opposition leader V Satheesan on the missing names of the COVID-19 deceased on the official list, the health minister stressed that the state had no intention of concealing the deaths of COVID-19 patients. She said a probe is on to check if people have been deliberately left out of the list.

Moreover, George told the assembly that her department would issue directives to make the list of all COVID deaths available at the panchayat level to make it accessible to all.

The Opposition alleged that the department had flouted the ICMR guidelines on reporting COVID deaths  and several  thousand deaths had been excluded from the list. Their families will be denied benefits if the Supreme Court directed the Centre or the state to give compensation in the future, said Satheesan, Indian Express reported.

Meanwhile, the Pinarayi Vijayan government in Kerala has decided to ease COVID-19 norms in the state with the Onam season round the corner. They see it as the only way to for the traders to get their business started again.