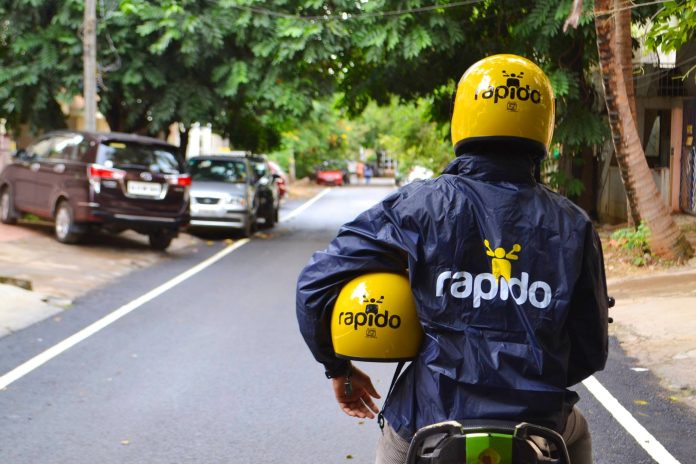 Rapido has applied for permission from the Karnataka Transport Authority to operate e-bike taxi services in the state.

Over the past five years, even as leading mobility service players like Ola and Uber have attempted e-bike services such as OlaBike and UberMoto, respectively, the state government has termed it illegal and cracked down on their operations. The services were stopped subsequently.

The players said they wanted to disrupt the way people travel intra-city by offering a cost-effective alternative to beat the traffic, vis-à-vis cars and autos. But the Karnataka government stuck to its stand.

Hemantha Kumara, Additional Commissioner for Transport, confirmed the latest development and said the government will allow e-bike taxis to travel a distance of 10 km and enable last-mile connectivity. A customer can book a bike taxi and ride pillion.

The bike taxi can act as a feeder service to Metro stations. The state will also permit individuals to register an e-bike as a taxi to earn a livelihood, he said.

With Ola betting big on the electric vehicle segment, its parent company ANI Technologies had taken the issue to court, saying the government should encourage and permit new forms of urban mobility like bike-sharing and embrace digital technology.

The company has signed a memorandum of understanding with the Tamil Nadu government to set up its first factory at Bargur, Krishnagiri, to manufacture electric vehicles. The planned investment size is ₹2,400 crore.

With the adoption rate for car-pooling in India being low compared to other countries, the taxi-hailing companies say that low-cost and fast mobility with bike taxi services could pick up pace in the months to come.

Back in 2016, UberMoto projected the two-wheeler taxi service as an employment generating model.  The company paid drivers ₹700 per day for a seven-hour shift, that is from 8 am-11 am and 5 pm-9 pm. It also offered a weekly bonus of ₹2,000 upon completion of 40 rides per week. This was in addition to what the customer paid for the rides.

Rapido, another player in the market, has also applied for permission from the Karnataka Transport Authority to operate e-bike taxi services.  The company plans to rope in 100 women by year-end to run the service in Bengaluru.

The company has made provisions to “reduce the burden of financial, physical, and mental worries” so that the bike captain’s (driver) livelihood is not badly hit by the pandemic. It also plans to provide rental electric two-wheelers to potential captains that can help them earn an income as per their convenience.

“Bengaluru is one of our top cities in terms of usage and with the ongoing updates in the legal framework for our operations, we want to onboard more women and help them become economically independent,” said Pavan Guntupalli, co-founder, Rapido.

The revenue potential of bike taxis in India is estimated to be around $5 billion, the Ola Mobility Institute (OMI), the policy research arm of ANI Technologies, said in a report published in 2020.

The study noted that about 70% of customers preferred to use bike taxis to travel distances less than 7 km. With India having one of the largest number of two-wheelers plying the roads, shared mobility, it said, will see an uptake.