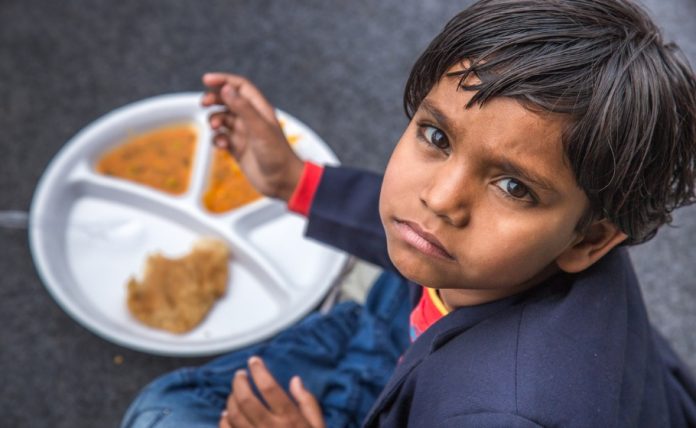 Block education officers expect to ascertain the situation of school dropouts by this month-end. File Photo

Salamma, a vegetable vendor in Bengaluru struggling to cope with the COVID crisis, says she will not send her six-year-old son to a private school. Her husband has lost his job and the family income has dwindled. Once the financial situation improves, she would want him to join school — next year, perhaps.

Sampath Kumar, a painter in the city, tries hard to convince his son Pandian (name changed) to rejoin school and attend classes. But Pandian, who has completed class five, is unwilling to study any further. The whole of last year he spent his time playing and now he says he’s not interested in studies.

As his father could not afford a smartphone, Pandian could barely attend any online class or complete his homework. He occasionally spent time reading books with neighbouring children. Kumar is now wondering whether to pay the school fee for the next academic year.

Also read: When can schools finally reopen? WHO top scientist has all your doubts cleared

Across Karnataka, the worsening economic condition, the need for online classes and the lack of supply of mid-day meals are forcing students to drop out of school.

Private schools, in particular, worry over the lack of new admissions. “As per our own estimate, last year, pre-primary admission was down to a mere 5%. And for classes 1-5, only about 40% of students registered and attended classes. With the lockdown continuing, and a third wave expected later this year, we are expecting a further dip in admissions,” said Shashi Kumar of the Karnataka Associated Managements of Primary and Secondary Schools in Karnataka.

He added that the dropout rate would be higher in government schools. The academic calendar for government and state board schools begins on June 15 in the state. Block education officers in various districts said they would be able to ascertain the situation of school dropouts by this month-end only.

“Since there’s a lockdown in the state, we have advised parents/students to enroll after June 15. We will get the estimate of dropouts and new enrolment by June-end,” said MP Jnanesha, Block Education Officer, Bantwal taluk in Dakshina Kannada district.

Also read: Over 62% of dropouts in education happens at school level

During the lockdown, many families left the cities they were residing in, to return to their home towns. Teachers in urban areas fear that migrant workers’ kids might not have joined schools back in their villages. They also worry that if the lockdown continues, the dropout rate will increase.

Kotresh, a school teacher in Sindhanur taluk, said that though the government ensured the supply of ration in the place of mid-day meals, it did not translate into students attending classes. He believes that as the students are promoted without any assessment, their learning levels could be impacted and they may have to start all over again.

Online classes have been irregular, and some teachers say it would be difficult to ascertain the actual number of dropouts based on the attendance.

Before the pandemic, one out of every eight students enrolled in a school or college tended to drop out midway without completing his/her education. About 62% of all dropouts happened at the school level, a survey by the National Statistical Office (NSO) of the Government of India revealed.

Last month, the government, ahead of the start of the academic year, announced that it would give monetary assistance of ₹100 every month to eligible beneficiaries (11.8 crore students in the country) through direct benefit transfer (DBT). The aim was to pass on to the students, the cooking cost component of the mid-day meal scheme. This is in addition to the Centre’s announcement of distribution of free-of-cost food grains of 5 kg per person per month, it said.

But teachers are not fully convinced. “The cash benefit is too little (₹3.33 per day). And even if they get it, the hassle of going to a bank will deter them. The government needs to have more focused educational programmes which encourage them to attend classes,” said a teacher in Belagavi.

Modi vouches for mother tongue as medium of instruction in schools