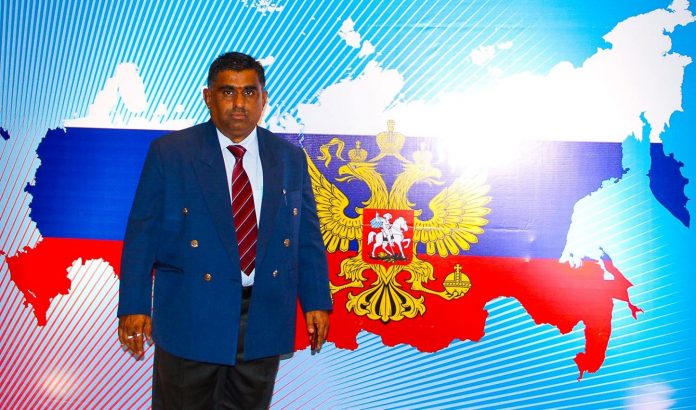 The criminal investigation department on April 29 arrested a Bengaluru-based journalist in connection with publishing the fake letter over Lingayat religious.

The fake letter, written in the name of Karnataka’s former home minister M B Patil, a Lingayat leader, to then Congress chief Sonia Gandhi, detailed the Congress party’s wishes to divide Lingayat religion for political gains.

Hegde revealed that he published the letter upon insistence of Hemanth Kumar SA, a journalist who writes for Delhi-based magazine Uday India. The police produced Kumar before court and he has been remanded in custody until April 30.

Kumar is an ardent follower of the Bharatiya Janata Party (BJP) and Prime Minister Narendra Modi. The fake letter, published by Postcard last year ahead of the state assembly elections, resurfaced during the Lok Sabha polls after the BJP’s Karnataka wing tweeted it from its official account on April 16.

According to a leaked census report, Lingayats constitute about 14% of the state population, though the community claims that they are over 17%.

State BJP leaders condemned the arrest and submitted a memorandum to Director General of Police (DGP) Neelamani Raju demanding Kumar’s immediate release. One of the leaders, Aravind Limbavali, told the media that the DGP did not give assurance on Kumar’s release and they would now seek the intervention of home minister Rajnath Singh.