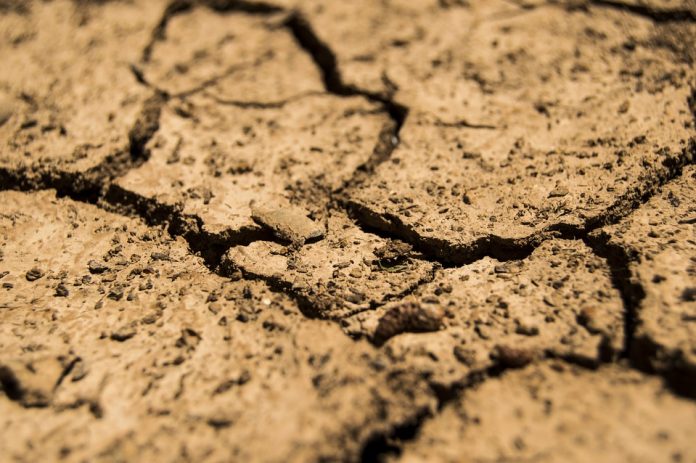 Karnataka, which is reeling under severe drought, may have to wait till a new government comes to power at the Centre in order to get approval for relief package, according to sources.

Already, a central team has assessed the extent of damage caused to the 2019 rabi crops due to drought in the state and submitted a detailed report to the Union Agriculture Ministry. The state government in its memorandum to the Centre has sought a financial assistance of ₹2,064 crore to provide relief to farmers hit by drought during the rabi season.

“A central team has submitted a report. The High Level Committee (HLC) under the Home Ministry has to take a decision on it,” according to sources. While the model code of conduct does not bar the central government from holding a HLC meet, it looks the meeting will be held when a new government is in place, the sources added. Karnataka has declared drought in 156 taluks in 30 districts. Of which, 107 taluks are facing severe drought, while 49 taluks have moderate drought.

About 20.40 lakh hectare farm land have been affected due to the drought in the state. Of which, crop loss is estimated in 19.46 lakh hectare, as per the state government. The state had faced drought during the kharif season of 2018-19 crop year (July-June).