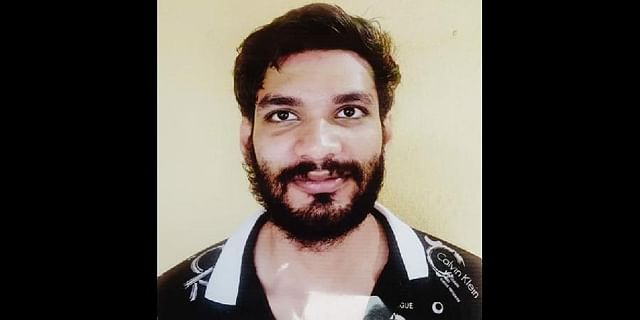 Srikrishna Ramesh alias Sriki, the main accused in the Karnataka bitcoin scam case, who was out on bail, seems to have disappeared.

The police inspector, who was deployed for Sriki’s security after the Leader of the Opposition, Siddaramaiah, had said the hacker’s life could be in danger, is unable to locate the notorious hacker at his Jayanagar residence, said a Deccan Herald report.

The Bengaluru City Police Commissioner Kamal Pant told the media that police personnel deputed for his security were sent to his residence in Jayanagar for two days in a row but Sikri was reportedly not at home. His parents and brother told the police that he had gone out but though the police waited for a long time, he did not return.

“We tried calling him on his mobile phone, but it was switched off. We went to his house again on Wednesday, but it was the same story. We have told the family members to inform us soon after they establish contact with Sriki,” a senior police officer said, according to an Indian Express report.

The police are trying to trace him and provide security for him as soon as possible. Meanwhile, there are unconfirmed reports that Sikri may be in the custody of the Tamil Nadu police.

Sriki is accused of cyber fraud, drug peddling and cryptocurrency theft. The 26-year-old also allegedly hacked into the Karnataka government’s e-procurement site and siphoned off more than ₹11.5 crore in 2019.

On November 2020, the Central Crime Branch (CCB) had reportedly seized 31 bitcoins worth ₹9 crore from the Bengaluru-based hacker. These bitcoins are however no longer with the CCB, raising questions and doubt about the role of the police in this case. Sikri has also allegedly traded in drugs on the dark web as well.

At least eight cases have been filed against him and police have filed chargesheets in three and are probing five others. Many children of several politicians, cutting across party lines in Karnataka, are known to have been friendly with Sriki. He was named in a criminal case for the first time in February 2018 — as an associate of Mohammed Haris, the son of Congress MLA N A Haris — following a brawl at a pub in Bengaluru.

The cryptocurrency controversy has turned into a political blame game in Karnataka with the Congress demanding an independent investigation into the matter by a Supreme Court monitored Special Investigation Team.