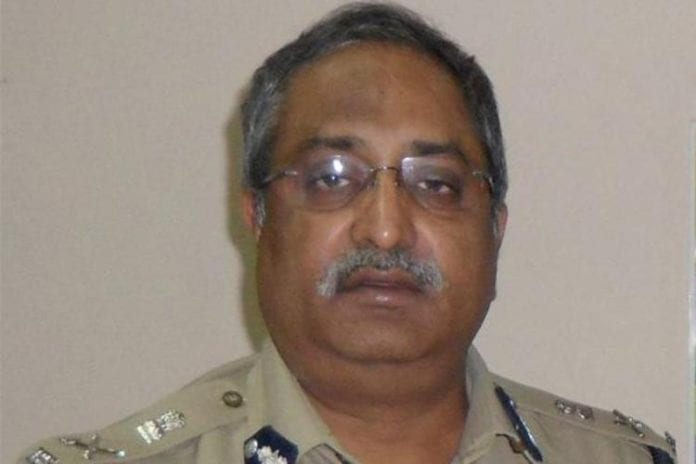 The government of Andhra Pradesh suspended IPS officer AB Venkateswara Rao on Saturday (February 8) over allegedly “endangering” national security through his “acts of treason” when he was state Intelligence chief during the previous regime.

The decision of suspension came into immediate effect based on the report of the present DGP. Chief Secretary Nilam Sawhney issued an order placing Rao under suspension based on a report submitted by Director General of Police (Head of Police Force) Gautam Sawang, alleging “serious misconduct” in the process of procurement of security equipment.

“Based on facts uncovered via investigation, prima facie evidence is established on the grave misconduct and irregularities, which were willfully committed by the accused officer resulting out of conscious and premeditated act of treason towards the state and the nation,” the confidential report said.

The report also said Rao colluded with one RT Inflatables Private Limited, an Israeli defence equipment manufacturer, to illegally award critical intelligence and surveillance contract to his son Chetan Sai Krishna, who was CEO of Akasam Advanced Systems Pvt. Ltd. (primary bidder on behalf of RT Inflatables Pvt. Ltd.). “This proves a direct co-relation between the accused officer and a foreign defence manufacturing firm, thus establishing a direct breach of ethical code of conduct and Rule (3) (a) of All India Service (Conduct) Rules, 1968,” the report added.

The GO added that he shall remain suspended but paid subsistence allowance will be given under rule 4 of the All India Services (Discipline & Appeal) Rules, 1969.

AB Venkateswara Rao is a 1989 batch IPS officer. He was the chief of State intelligence during the TDP regime. However, after the YSRCP government came to power, he was kept aside without any posting of eight months.