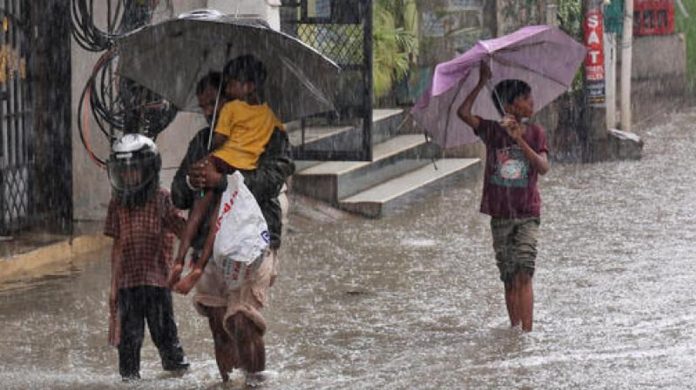 A seven member central team will visit Andhra Pradesh for an on-the-spot assessment of the damage caused by the recent heavy rains and floods in the state.

Based on the study, the inter-ministerial team, headed by Rakesh Kumar Singh, Joint Secretary in the Ministry of Home Affairs, will also recommend whether the disaster in the state could be considered to be of a severe nature.

An official memo issued by the Disaster Management Division of the Ministry on Saturday asked the team to visit the state immediately and assess the damage and also the relief operations undertaken.

The team will comprise officials from the Agriculture, Finance, Jal Shakti, Power, Road Transport and Highways and Rural Development ministries.

The Chief Minister said as per preliminary estimates, the state suffered damage to the tune of Rs 4,450 crore due to the deluge from October 9 to 13 and the consequent flooding.

Roads and power installations suffered severe damage, while standing crops in thousands of acres were destroyed, the Chief Minister pointed out, adding that a total of 19 people were killed in rain-related incidents.

“We have suffered badly due to rains floods in August and September and the fresh spell caused further damage.

In this situation, the Centre should stand in support of the state.

We urgently need at least Rs 1,000 crore as advance to take up relief works on a war-footing and restore normalcy,” the Chief Minister said in the October 17 letter.