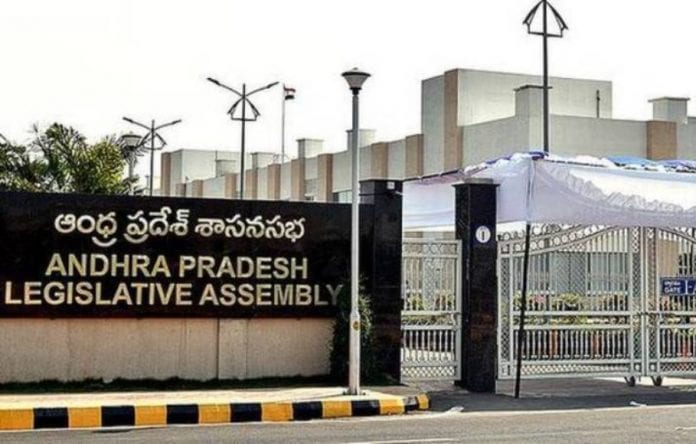 The Andhra Pradesh Assembly on Monday (January 27) passed a statutory resolution seeking to abolish the Telugu Desam Party (TDP)-dominated state Legislative Council with all 133 members present in 175-member House voting in favour of the move.

This comes days after the YSRC government failed to get two crucial bills on its plans to have three capitals cleared by the Upper House, where the TDP is in majority. All 133 members present in the 175-member House, when the division vote was taken at 6 pm, voted in favour and the resolution under Article 169 (1) of the Constitution was adopted unanimously.

Speaker Tammineni Seetaram announced the resolution was adopted by a majority as stipulated under Article 169 (1) related to abolition or creation of Legislative Councils in states. The TDP boycotted the day’s proceedings, protesting the government’s decision to abolish the council.