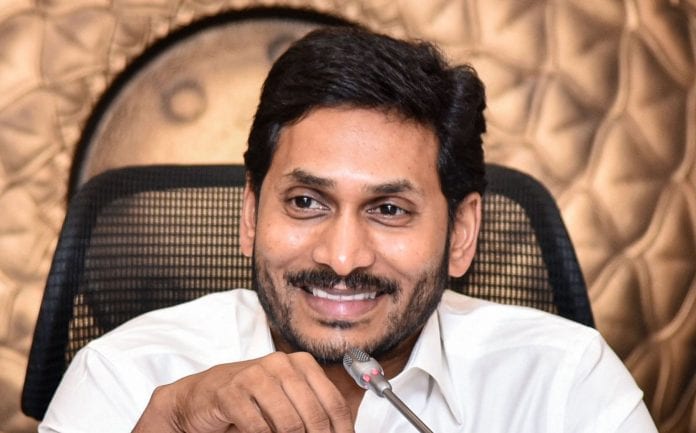 Facing a backlash over its move to rename the award named after the iconic Abdul Kalam, the Jagan Mohan Reddy government, in Andhra Pradesh, withdrew the order in less than 24-hours on Tuesday (November 5).

On Monday (November 4), the state government issued an order re-designating “Dr APJ Abdul Kalam Pratibha Puraskar awards” as “YSR Vidya Puraskars.”  But on Tuesday, it was forced to take back the decree.

The move was condemned by the political class and citizens alike. TDP supremo and former chief minister Chandrababu Naidu lashed out at Jagan over the re-naming.

The prize, named after the “people’s president”, is given to meritorious government school students for excelling in the SSC public examinations.

The honour would comprise a merit certificate, a memento and scholarship that would help the students meet the cost of higher education.

Earlier, the plan was to ensure that students got awarded the “YSR Vidya Puraskars” from 2019 onwards on the occasion of the birth anniversary of Moulana Abul Kalam Azad celebrated as National Education Day on 11th November.

The awards were destined to be distributed at the district level with the participation of ministers from the districts/ MPs  and MLAs.

Further, the state’s Commissioner of school education, Ibrahimpatnam, was directed to  take necessary action and make the required arrangements to “conduct the programme in grandeur and innovative manner at all district headquarters,” stated the order. But that has now been rendered defunct.

Budget 2023: Reactions from industry and poli...