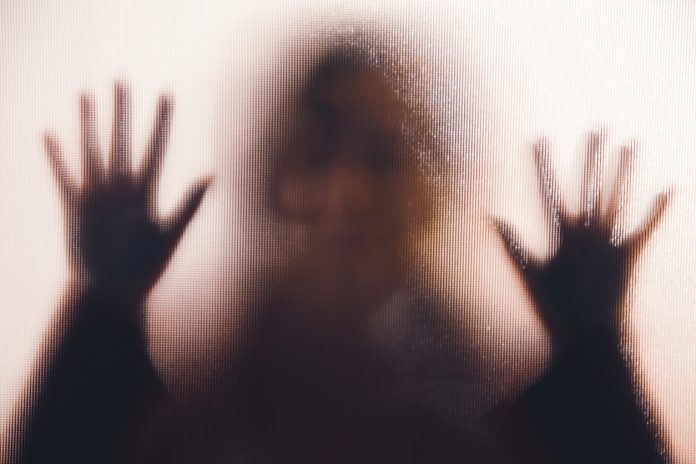 In her statement to the police earlier, the woman had said she had been to Ghaziabad to celebrate her brother’s birthday, a day before the incident. Representational image.

A Delhi woman’s claim that she was gang-raped by five men in Uttar Pradesh’s Ghaziabad has been dismissed by the police as “fabricated”.

On Thursday (October 20), the Uttar Pradesh Police claimed that the entire “conspiracy” was hatched by the 36-year-old woman over a property dispute.

The woman had claimed that she was raped by five men for two days.

Three associates of the woman identified as Azad, Afzal and Gaurav, have been arrested, police said.

The police had on Wednesday said four people had been taken into custody in connection with the case.

Asked if a clean chit will be given to the four of them, Inspector General, Meerut, Praveen Kumar told reporters, “We have not got any evidence against them… Prima facie, in this case, no such incident has taken place. So, there is no question of getting evidence.”

Also read: Bombay HC grants bail to rape accused; says he will have to marry victim if she is traced within one year

Asked whether the woman was kidnapped or illegally confined, the officer said, “No. She had gone to a designated place at her own will.”

Chats analysed by us also show that money was also paid to individuals to publicise the case, he said.

Following the incident, the Delhi Commission for Women (DCW) chief Swati Maliwal also claimed that the woman was found wrapped in a jute bag, with her hands and legs tied, and an iron rod was inserted in her private parts.

Maliwal had said the incident reminded her of the Nirbhaya case.

She was referring to the brutal gang-rape and assault of a 23-year-old paramedic student on the intervening night of December 16-17, 2012 inside a moving bus in south Delhi by six people before being thrown out on the road.

The DCW has also issued a notice to Ghaziabad police in connection with the case.

Maliwal also had hit out at those ‘fake activist’ who had claimed the case to be false. “A girl was gang-raped and thrown in a sack on the road after putting a rod inside her, but still some ‘fake activist’ of poor mentality is calling it a false case. The girl herself inserted the rod inside herself, put herself in a sack covered in blood and lay down on the road herself? Have some shame! (sic),” she had tweeted in Hindi on Wednesday (October 19).

The senior officer said, during investigation, it was found that Azad’s phone was switched off around the time the woman purportedly disappeared.

Azad is the main conspirator, the vehicle used belonged to Gaurav and the help of the woman’s associate Afzal was also taken, police said.

In her statement to the police earlier, the woman had said she had been to Ghaziabad to celebrate her brother’s birthday, a day before the incident.

Police had earlier said that the victim’s brother dropped her back and some people, who were known to her, picked her up from there.

The woman had earlier alleged that she was forced to get into the car at gunpoint.

The senior police officer said the dispute was about a small property.

“A woman named Sameena gave the property to Azad in 2021 who in turn gave its power of attorney to a man named Deepak Joshi. There was talk about giving this property to the Delhi woman. The case regarding this was going on in the court,” the officer said.

Authorities at the Guru Teg Bahadur Hospital in Delhi had on Wednesday said the woman’s condition is stable and no internal injury has been found yet.

Nipun Agarwal, Superintendent of Police (City-I) Ghaziabad, on Wednesday had said the victim claimed that after raping her, the accused had inserted an iron rod in her private part but when the police tried to get her medically examined at a Meerut hospital, she refused.

“Doctors then referred her to the Meerut Medical college for treatment but she refused to go there as well. The woman was then taken to a Delhi hospital,” the SP had said.