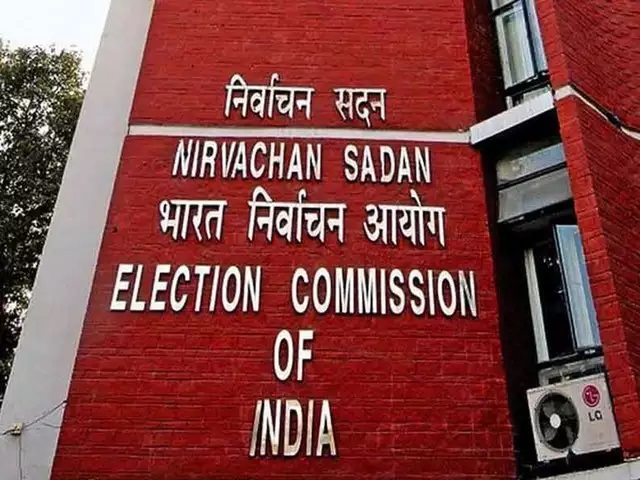 After the Madhya Pradesh High Court put restrictions on physical political rallies in nine districts of the state, the Election Commission of India has moved the Supreme Court against the Gwalior Bench’s order.

Bypolls to 28 Assembly seats will be held on November 3 and due to the coronavirus pandemic, the High Court has put in place restrictions. The court told administrators of Gwalior, Guna, Morena, Bhind, Ashok Nagar, Datia, Shivpuri, Sheopur and Vidisha districts to give permission for physical rallies only if virtual meetings were not possible.

“The right of candidates to the campaign has to yield to the right to health and life of the electorate,” the court order said, according to Hindustan Times.

The Election Commission said holding elections is its domain and the order interferes with the process, NDTV reported.

The Madhya Pradesh government too will approach the Supreme Court and Chief Minister Shivraj Singh Chouhan pointed out that political rallies were allowed in “some parts” of the state and also in Bihar where Assembly elections will be held in three phases.

“We respect the High Court and its decision. But regarding this decision, we will go to the Supreme Court, because it is like having two laws in a single land,” Chouhan told news agency ANI.

State Congress media coordinator Narendra Saluja said the party was not planning to challenge the order at this moment, according to Hindustan Times.

“Of course, whatever judgment comes from the Supreme Court will be applicable to all in the state and elsewhere…However, our stand is there should be uniformity in the process of election campaign across the state,” Saluja was quoted as saying.