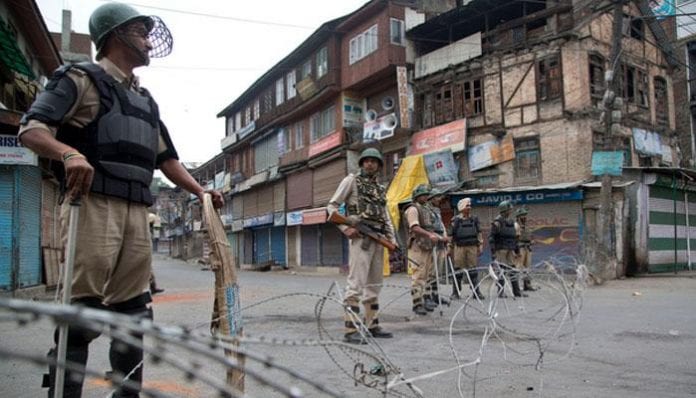 In a initiative to safeguard the security of the people and ensure accountability, CCTV cameras will be installed at police stations and posts in Jammu and Kashmir, a senior official said on Monday (September 30).

According to Mubassir Latifi, Assistant Inspector General (AIG) of Police, “Tenders have been invited from manufacturers or their authorised dealers for the supply of supply, installation, commissioning and maintenance of the CCTV surveillance system at police stations and police posts of J&K.” It is to be noted that Jammu and Kashmir has over 350 police stations and police posts located in three regions.

Police are procuring 2 megapixel bullet cameras with eight channels and alarm triggers for video tampering, motion detection, and illegal login. It should detect intrusion, trip wise crossing detection, with a switching capacity of 20 GBPs, according to officials.

The WWSs must have trigger-based locking units with GPS trackers so that they cannot be misused and can be speedily traced, Latifi said. This is aimed to bring further transparency in the system at police stations and ensure security, the officials said.