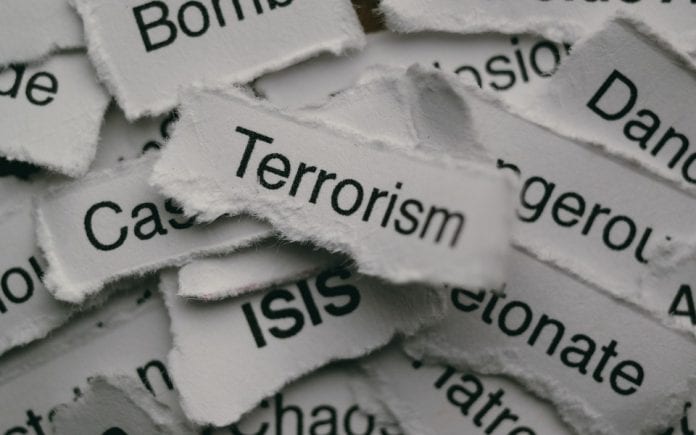 A sessions court on Monday (March 8) convicted Indian Mujahideen operative Ariz Khan for the murder of an inspector and his associates at Batla House in New Delhi in 2008.

Ariz Khan, who was on the run for 10 years, was nabbed by the Delhi police in 2018 and charged for the murder of inspector Mohan Chand Sharma.

Additional sessions judge Sandeep Yadav found Khan guilty of “intentionally and knowingly causing the murder of Sharma by a gunshot from a fire arm”. The judge also found Khan and his associates guilty of firing at head constables Balwant and Balvir Singh.

Khan was present in the court, but did not react.

The court said evidence produced by the prosecution has proved beyond reasonable doubt that Khan and his accomplices obstructed inspector Sharma in discharge of public function.

The arguments on sentencing will be held on March 15. Meanwhile, the court asked the police to find out the financial condition of Khan so that it can decide the amount of compensation to be given to the victim’s family.

Ariz Khan was convicted under sections 302, 307, 333 and 353 (which deal with assault or grievous hurt to a public servant in the discharge of his duty), 186 (which has provisions of punishment for people who prevent a public servants from discharging their duties), 34 and 174A of the Indian penal Code (IPC) as well as Section 27 of the Arms Act (which provides for jail sentence to those who are found in possession of arms illegally).

What happened at Batla House?

On September 19, 2008, a Delhi Police special cell carried out an encounter in Batla House, Jamia Nagar, killing two suspected Indian Mujahideen terrorists. They were believed to have been involved in the serial bomb blasts that had rocked the national capital a week before, which had killed at least 30 people and injured over 100.

Inspector Mohan Chand Sharma, who led the police team, was killed in action.