Aam Aadmi Party (AAP) national convenor Arvind Kejriwal took charge as the chief minister of Delhi for the third consecutive time on Monday (February 17). Besides, six other cabinet members, who took oath along with Kejriwal on Sunday, also took charge as ministers at the Delhi Secretariat on Monday.

The six cabinet ministers include Manish Sisodia, Satyendar Jain, Rajendra Pal Gautam, Imran Hussain, Gopal Rai and Kailash Gahlot. Here is a list of the council members and the portfolios they are likely to hold. 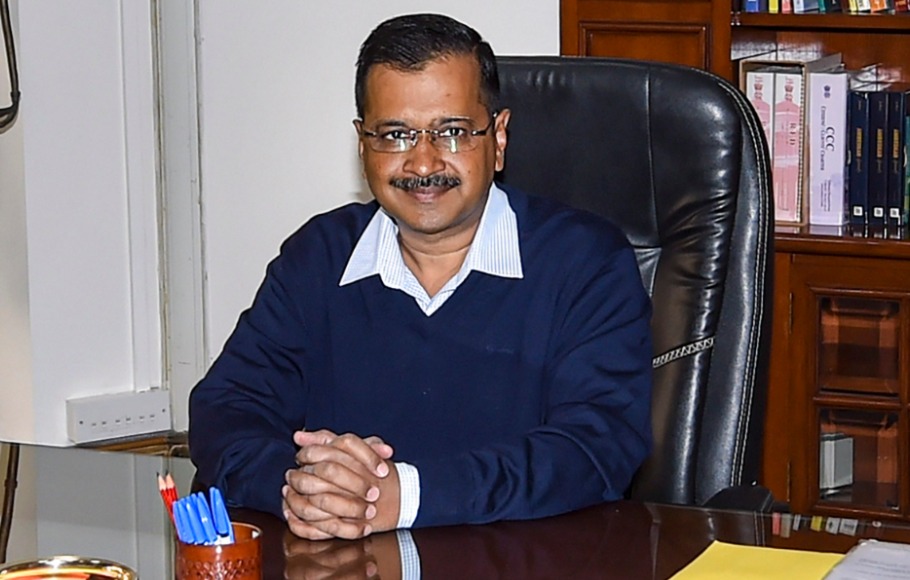 Arvind Kejriwal took charge as the chief minister of Delhi for the third consecutive time on Monday. Reports suggest he will not hold any portfolio. 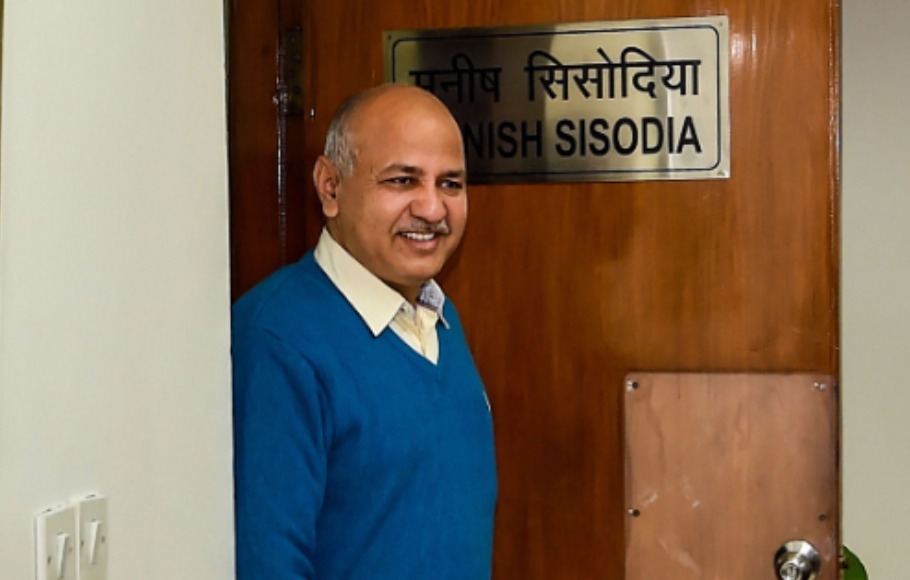 Manish Sisodia, regarded as Kejriwal’s number two, has retained the deputy chief minister’s post besides the education portfolio. In the last regime, the Patparganj MLA also held the tourism, education, finance, planning, land and building, vigilance, services, women and child development and art, culture and languages. However, the WCD department has been allocated to Rajendra Pal Goutam this time, sources said, adding that Sisodia is likely to retain the rest. 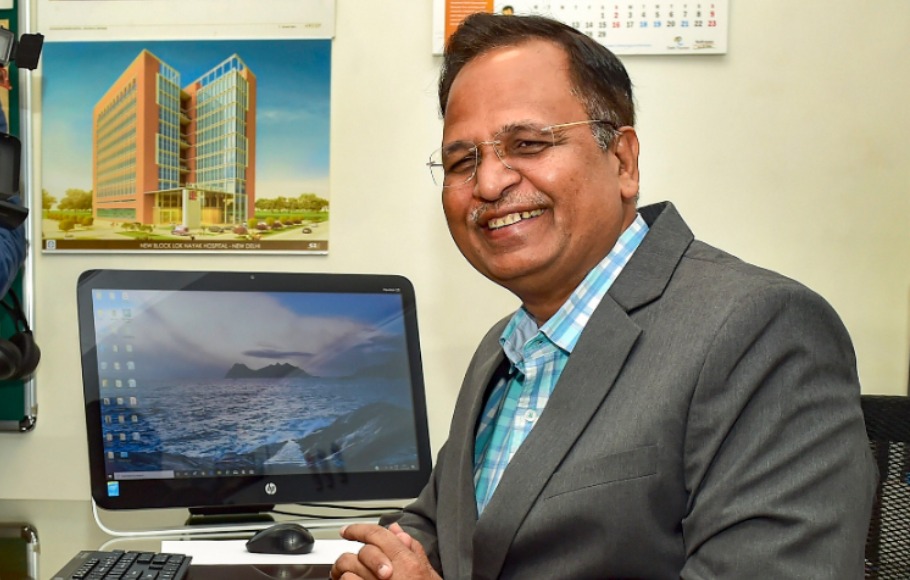 Satyendar Jain, an MLA from Shakur Basti constituency, has been allocated the crucial Water Department, which was held by Kejriwal in the party’s previous government, said sources. Jain will also take care of the Delhi Jal Board, apart from handling the crucial public works department, health, power and urban development, which he was in-charge of in the last government. 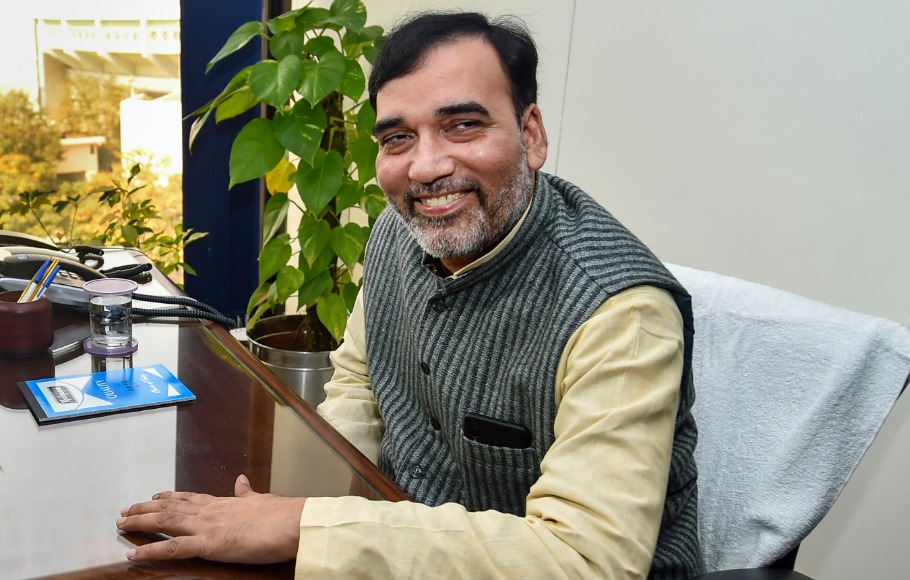 Senior AAP leader and party’s Delhi unit convenor Gopal Rai has been given the Environment Department, which was earlier under Transport Minister Kailash Gahlot. In the last regime, the MLA from Babarpur constituency held the portfolios of rural development, general administration department, irrigation and flood control and labour, and is likely to retain the same. After taking charge, Rai said delivering the promises mentioned in the ‘guarantee card’ and the election manifesto will be the new government’s priority. 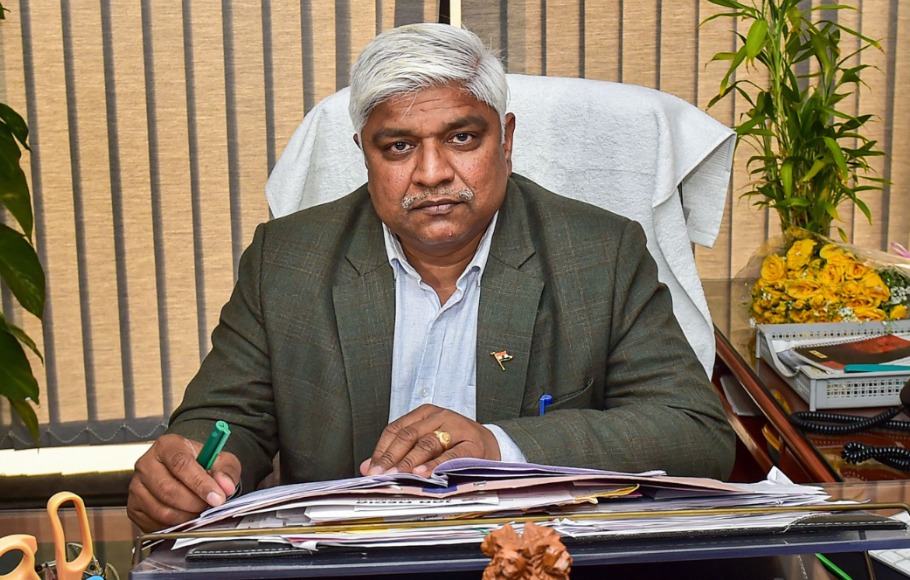 Rajendra Pal Gautam, an MLA from Delhi’s Seemapuri constituency, will handle the Women and Child Development Department, which was earlier under Sisodia. In the last regime, he held the social welfare, SC&ST, gurdwara elections, water and registrar of cooperative societies portfolios, and is likely to retain the same. 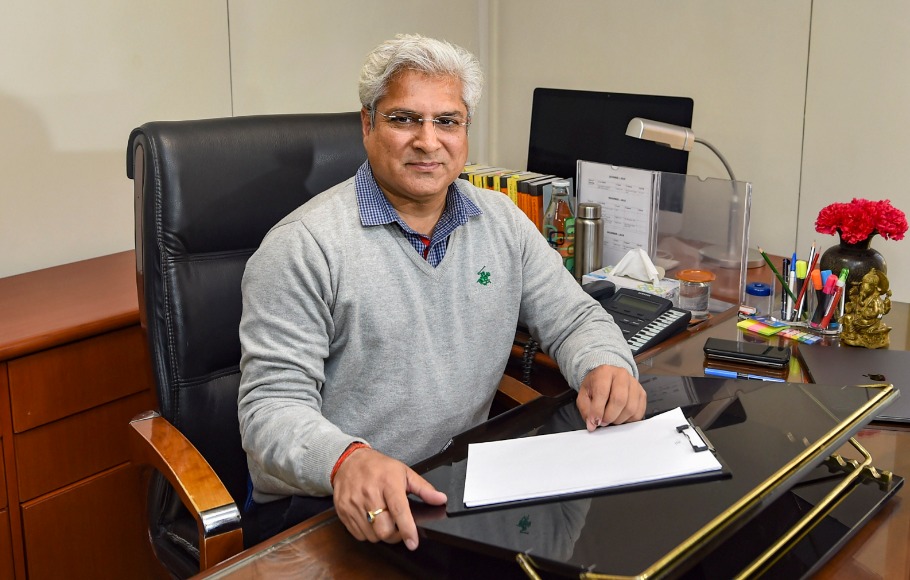 Kailash Gahlot, an MLA from Delhi’s Najafgarh constituency, will handle the crucial transport department, besides law, justice and legislative affairs, sources said. Other portfolios, including revenue, administrative reforms and information and technology, was under him in the last regime and he is likely to retain the same. Soon after taking charge, Gahlot said fulfilling the points mentioned in the ‘guarantee card’ will be the priority. 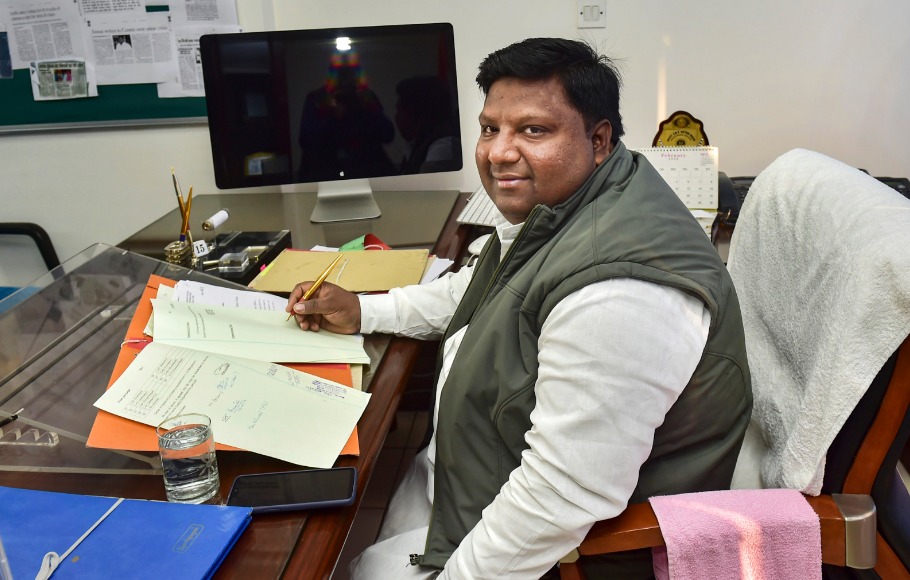 Imran Hussain, an MLA from Delhi’s Ballimaran constituency, is likely to handle the food and supply department besides election and environment and forest portfolios. The two-time MLA is also a national executive member of the party.

The new cabinet is going to meet soon. The new ministers said the roadmap of Delhi government’s future work will be priority after portfolios are notified.