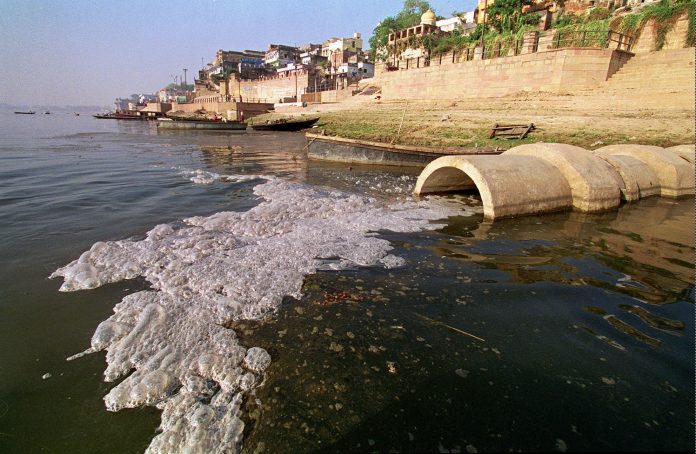 The Delhi Jal Board (DJB) has approved a proposal to collect annual sewage pollution charge from all households, irrespective of whether they are located in areas with or without sewer network.

According to a National Green Tribunal order, every individual household causing pollution by the release of sewage into an open environment or in the sewer network is liable for payment for its treatment as per “polluter pays” principle.

At present, the utility collects sewage charges only from those households which have water connections and a functional sewer network. The money is utilised for maintenance, upkeep and to upgrade the sewer network.

But many households get water from the DJB and generate sewage but have not been paying sewage charges as there is no sewer network in their area, according to an official.

The DJB has 25.20 lakh active water consumers, of which 19.94 lakh come under areas with sewage connection. Sewage charges are levied in their water bills.

“Earlier, we had been collecting sewage charges from households which come under sewered areas and have an active water connection. Now, all households irrespective of whether they are part of sewered or unsewered areas will have to pay these charges,” the official said.

Officials said there are areas where DJB does not have water pipelines and sewer networks, such as unauthorized colonies and JJ clusters. In such areas, land-owning agencies are responsible for collecting sewage charges.

According to the proposal approved by the DJB at a board meeting recently, annual sewage pollution charges for all households — based on the categories of colonies — will be levied and collected from domestic and non-domestic consumers.

There are eight categories of residential colonies in Delhi A, B, C, D, E, F, G, and H.

Those in E and F categories of colonies will be charged Rs 200 per year, while consumers in G and H categories will be required to pay Rs 100 annually.

According to the proposal, sewage charges will be collected through power distribution companies.

“There is only one facility which is uniformly used by every household in Delhi — electricity. The power companies have one of the largest billing and collection networks and are most well placed for collection of sewage charges,” the proposal read.