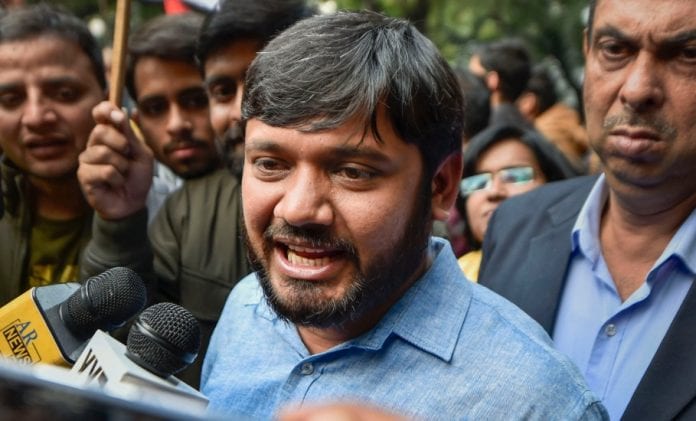 On January 14 last year, police had filed a charge sheet against Kumar and others, including former Jawaharlal Nehru University (JNU) students Umar Khalid and Anirban Bhattacharya.

Kumar and the other student union leaders were accused of supporting seditious and ‘anti-India’ slogans during an event in the JNU campus on February 9, 2016. Kumar was arrested on February 12.