Political strategist Prashant Kishor opened up about the reason for his exit from the Janata Dal (United), and said that party boss and Bihar Chief Minister Nitish Kumar is being badly treated by the Bharatiya Janata Party (BJP).

“Nitish ji always treated me like his son, and he was like a father to me. So whatever decisions he has taken, I am fine with those. He inducted me in the party, and expelled me – but I don’t hold any grudges against him,” Kishor said in Patna on Tuesday.

He acknowledged that there were differences between him and the Bihar Chief Minister, “but those were ideological in nature.”

“All this started around Lok Sabha polls, and it was about ideological positioning. Nitish ji always said he cannot leave Gandhi, JP and Lohia. When you are propagating Gandhi’s ideology, how can you stand with those who praise Godse?” said Kishor.

He also said that the BJP doesn’t respect Nitish Kumar.

“I have seen Nitish Kumar in 2014 – he commanded respect then. But now, a Gujarat leader announces that he will be the face our NDA in Bihar. I don’t think this is right. He is not a manager that other leaders have to tell him what he has to do,” said Kishor. He referred to Home Minister Amit Shah who had announced in October last year that Bihar Assembly elections will be fought under the leadership of Nitish Kumar. 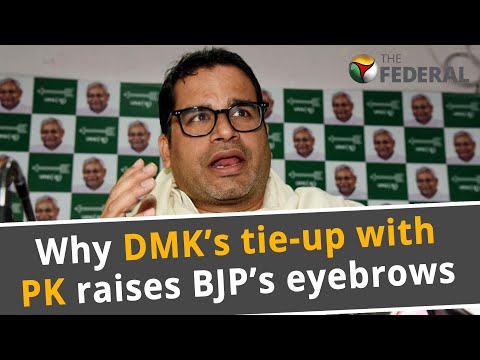 Further elaborating, the former vice president of JD(U) said that Nitish Kumar once told him that compromises need to be made in politics. “But have those compromises led to Bihar’s progress?” said Kishor.

Kishor was expelled from JD(U) by Kumar last month for his stand against the amended citizenship law (CAA). Kishor and former Rajya Sabha member Pavan K Varma, once the closest aides of Kumar, attacked the CAA that enables the government to fast-track citizenship for non-Muslims from three neighbouring Muslim-majority countries, Pakistan, Afghanistan and Bangladesh.

Kishor had said that he will continue to be politically involved in his home state of Bihar.

Badrinath portals to open on April 27