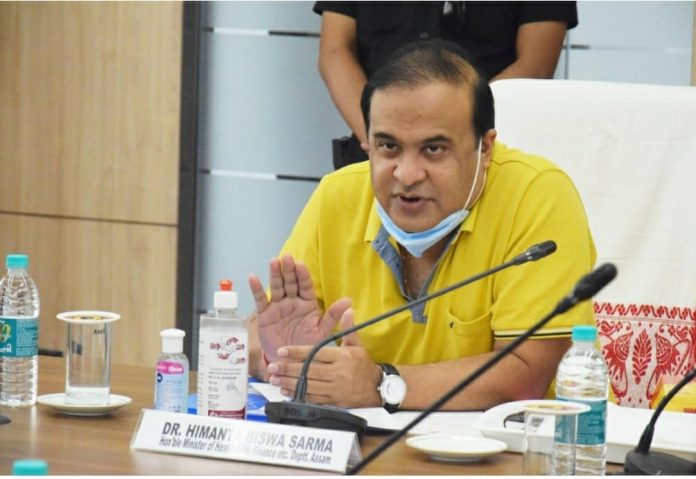 In the run-up to the election, senior BJP leaders including Himanta Biswa Sarma had repeatedly promised to waive off microfinance loans if the party returned to power

The BJP-led administration in Assam is facing the wrath of several lakh women across the state who have taken the newly elected government heads on by threatening mass suicide for backtracking on a poll promise to waive off all microfinance loans.

This was the second election promise the BJP reneged on immediately after coming to power. In May the government cancelled its pre-election notification of February 23 raising the daily wage of tea garden workers by ₹50.

According to government data, more than ₹12,500 crore is outstanding as microfinance loans of over 26 lakh customers in over 45 lakh bank accounts.

In the run-up to the election, senior BJP leaders including current Chief Minister Himanta Biswa Sarma had played up this issue repeatedly to lure voters.

Also read: From student leader to CM: How Sarma worked his way up to Assam top job

Referring to Bandhan Bank, which has a huge network of microfinance agents across the state, Sarma had said: “Once we form the government, we will repay all the loans which the women in Assam have borrowed – of any amount.

He had also said that all women will be free of microfinance loans immediately after the BJP comes to power again.

In an attempt to connect with the electorate, Sarma had also mentioned the issue of harassment by agents of microfinance institutions over repayment of loans.

According to the government’s latest guidelines, not everyone will be eligible for the waiver. After returning to power, the BJP formed a committee headed by Ashok Singhal, a minister, to suggest the quantum of loan waiver. Singhal said there would be a cap on the amount waived – that it would not be a blanket waiver.

Singhal also laid out the parameters for the waiver and as per those, income tax payees, persons availing multiple loans, those having four-wheelers, and people with an annual income of more than ₹1 lakh will be excluded from the scheme.

Also read: How Himanta Sarma convinced BJP leaders he should be next CM of Assam

The organisation has threatened the government with mass protest and suicides if it fails to waive the loans taken by poor women from microfinance institutions or money lending agencies.

“If we are forced to pay the principal amount, which is around ₹1 to ₹1.5 lakh, how will we manage this pandemic situation? We will be forced to stage intense agitation against the former finance minister of Assam and now chief minister, Himanta Biswa Sarma. We are ready to sacrifice our lives,” said Phukan.

The organisation has submitted a memorandum to Singhal to ensure that all women who have taken loans get a blanket waiver.

Tea Workers Get a Break

Immediately after the government withdrew the notification hiking the daily wage, tea garden workers’ associations, including the influential Assam Chah Mazdoor Sangha, threatened mass protests and strikes across the state, and the government had to negotiate with the associations to hike the wage by ₹38, which will be effective from February 23 this year.

The voters were earlier seen to be aligned to the Congress, but since 2014 they have been voting en-mass for the BJP. In the run-up to the 2016 Assam assembly election, the BJP had promised that the daily wage of the tea garden worker would be hiked to ₹365. But the party did not keep that promise once it came to power.