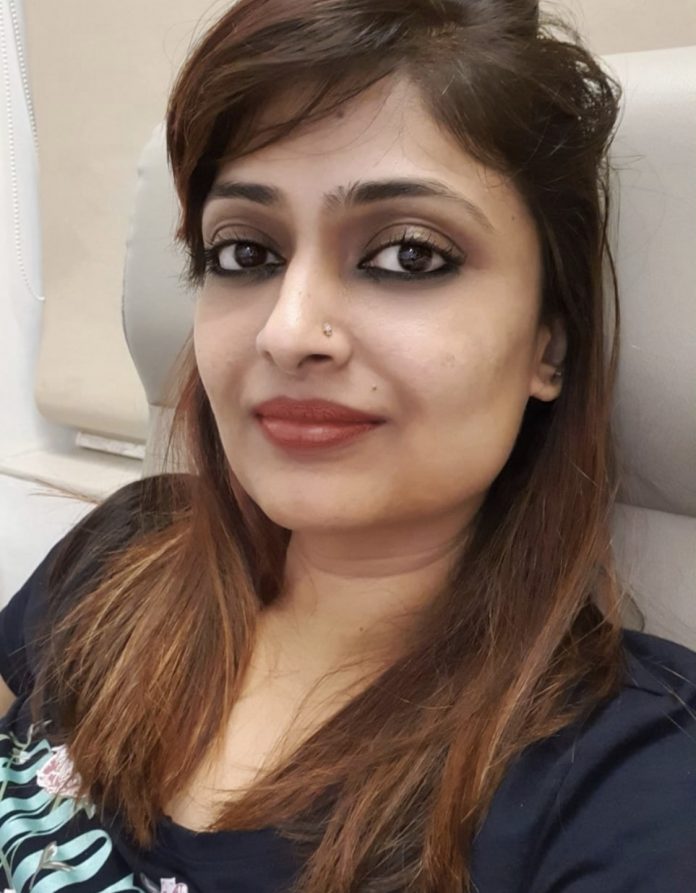 Social media users, including the film fraternity from Kerala are kicking up a storm over the allegedly draconian regulations proposed by the new administrator Praful Patel of the idyllic island of Lakshadweep.

In a tweet on May 24, Kerala MP Shashi Tharoor demanded that the government should intervene and “stop the rot” since Patel’s changes were “destroying a peaceful part of the country” and causing untold hardships, economic losses and setbacks to the people of the island.

The new administrator, Praful Patel, a former MLA from Gujarat, had taken over as administrator of the Union Territory after the demise of Dineshwar Sharma on December 4, 2020. Claiming that there had been no development in the UT for the last 70 years, Patel has introduced some administrative changes which include ban of beef, disqualification of panchayat poll aspirants with more than two children, introduction of an anti-goonda Act in the island territory where the crime rate is very low and establishment of a development authority with powers to acquire land for development purposes.

He has also eliminated non-vegetarian food from the menu of anganwadi children since it is harsh and unwanted. 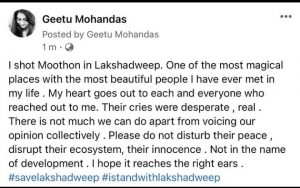 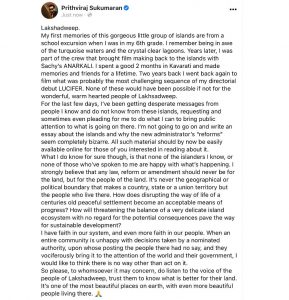 Malayalam film actor Prithviraj Sukumaran wrote a lengthy tweet on the issue, in which he said that he was receiving “desperate messages” from people he knows in Lakshadweep, pleading with him to draw the attention of the public to the issues there. Calling the reforms completely bizarre, he said, “What I do know for sure though, is that none of the islanders I know, or none of those who’ve spoken to me are happy with what’s happening,” he wrote.

The actor Prithviraj, who had shot in the islands for Sachy’s Anarkali, remembered spending two months in Kavarati and “making friends and memories for a lifetime” at that time. The actor went back to shoot his directorial film Lucifer on the islands as well. He urged the authorities to listen to the people of Lakshwadeep and to trust them to know what is better for their land.

Malayalam cinema’s acclaimed actress turned director, Geetu Mohandas has also raised her voice in support of the people of Lakshadweep. She wrote that her heart goes out to each and everyone who reached out to her. “Their cries were desperate and real”,  wrote the director, who shot her award winning film Moothan in Lakshwadeep. To her, it is one of the most magical places in the world.

She ended her tweet pleading with the authorities not to “disturb their peace, disrupt their ecosystem, their innocence. Not in the name of development”. The hashtags ‘SaveLakshadweep’ and ‘istandwithlakshadweep’, which have popped up on Twitter to protest against the regulations implemented by the local administration in Lakshadweep, are going viral as well.

Several LDF and Congress MPs from Kerala have spoken out against what they call the “autocratic style” of the Administrator. They have written to the Centre, demanding that Patel be recalled and his proposals reviewed. Lakshadweep has traditionally been part of the inheritance of the Arrakal royal family of Kannur in Kerala.