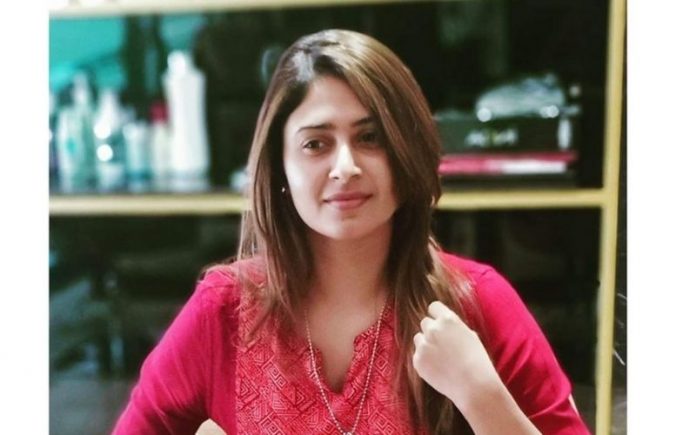 The Lakshadweep Police registered a case of sedition against Sultana for allegedly spreading false news about the spread of COVID-19 in Lakshadweep during a TV debate. Sultana had said during a debate on a Malayalam news channel that the Centre had used COVID-19 as a “Bioweapon” in Lakshadweep.

The letter to Khader, signed by several BJP leaders, said the case against Sultana is “false and unjustified”. They were also critical of controversial Lakshadweep administrator Praful Patel, who they say is “anti-people, anti-democracy and causing extreme suffering among people”.

Khader had said in his police complaint that Sultana committed an anti-national act, which damaged the “patriotic image” of the Union government.

On the sedition charges being slapped on her, Sultana wrote a Facebook post: “An FIR has been registered. However, only truth shall prevail. BJP leader who filed complaint is from Lakshadweep. As he continues to betray his homeland, I will continue fighting for it. Tomorrow, those who betrayed will be isolated.”

“To the people of Lakshadweep: The sea protects you and you protect the sea. Those betrayed have fear but we do not. I did not raise my voice to be silent when weakened. My voice is going to be louder from now on,” she wrote.

Why locals are protesting against Praful Patel?

There have been protests in the Union Territory against “undemocratic actions” of administrator Praful Patel Khoda.

Patel, who is the administrator of Dadra and Nagar Haveli and Daman and Diu, introduced several developmental proposals which empower the government to take charge of any land owned by any local.

Besides the administrator introduced regulations that propose to ban the slaughter of bovine animals. Patel also wants to greenlight liquor bars, ostensibly to promote tourism.