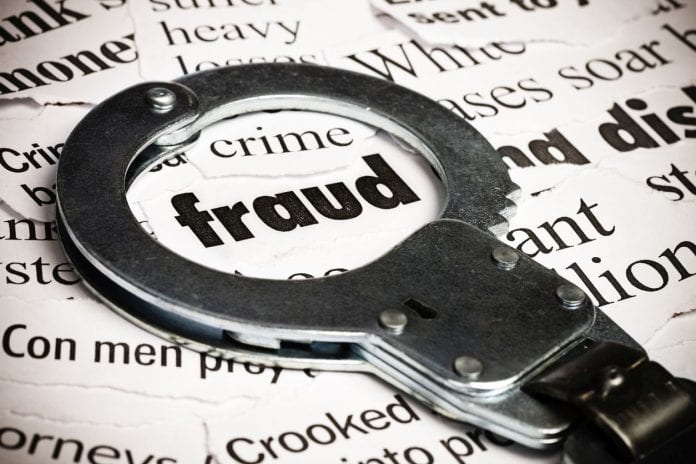 A provisional order for attachment of the movable and immovable properties has been issued under the Prevention of Money Laundering Act (PMLA), it said on Saturday.

The Saradha scam surfaced in 2013 and investigation into the multi-crore ponzi scheme has been on since then.

The scheme was launched in the early 2000s by businessman Sudipto Sen and run by Saradha Group, an umbrella company with 200 private players.

It promised high returns to small investors. The money was collected through a wide network of agents, who were paid commissions of over 25 per cent.

The group raised about ₹2,500 crore in a few years. Apart celebrity endorsements, the company sponsored cultural events such as Durga Puja and invested in football clubs to attract more investors. The scheme also expanded to Odisha, Assam and Tripura, and the number of investors reached close to 1.7 million.

The authorities have questioned more than a dozen TMC leaders, including MPs and ministers, in connection with the scam. Many of them were directly involved in the group’s operations.

Satabdi Roy was Saradha’s brand ambassador. Then MP Kunal Ghosh was appointed CEO of the media group in which Saradha had invested ₹988 crore. Debjani Mukherjee was one of the executive directors of Saradha Group and was once said to be very close to Roy.

Vani Jairam: Years of fame and accolades did ...