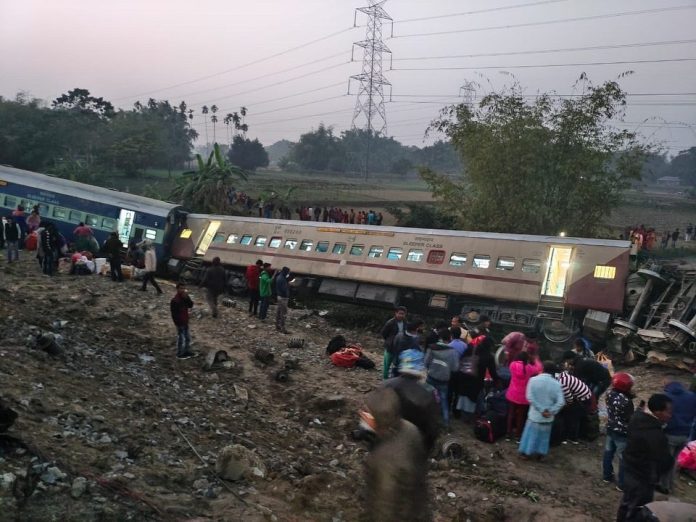 Several people were feared dead or trapped in the Guwahati-bound Bikaner Express train that derailed in Moynaguri region of north Bengal on Thursday afternoon, with officials confirming at least seven deaths so far.

While three bodies were recovered till 6 pm, two others were recovered later. About 60 passengers were injured and taken to hospital. Rescue personnel are being rushed in and generators brought in to light the area for the rescue operations. 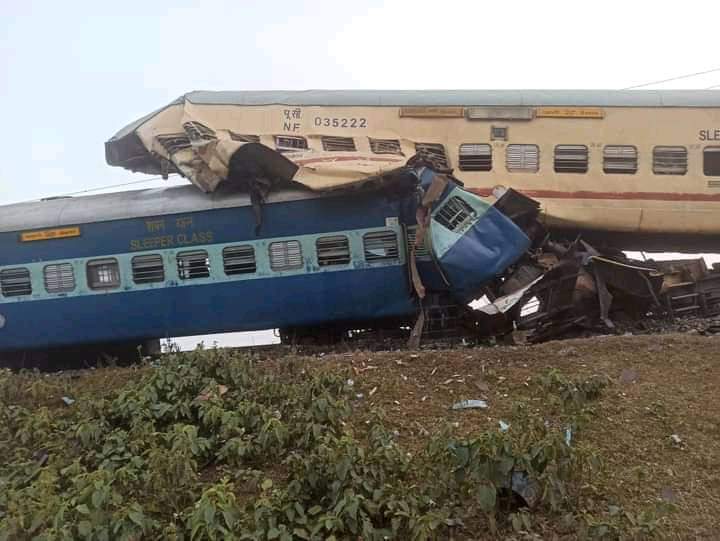 On hearing the news, Chief Minister Mamata Banerjee left a COVID review meeting held by Prime Minister Narendra Modi and issued instructions to the district administration for relief and rescue work. Compensation has been announced as ₹5 lakh for death, ₹1 lakh for grievous injury, and ₹25,000 for “simple injuries.”

Deeply concerned to hear about the tragic accident of the Bikaner-Guwahati Express in Maynaguri.
Senior Officers of the State Government, DM/SP/IG North Bengal are supervising rescue and relief operations. Those injured will receive medical attention, as early as possible.

As per reports, around 12 coaches have derailed. The exact location of the accident is said to be near the newly inaugurated New Domohani railway station.

Around 35 ambulances have been deployed for rescue operation. 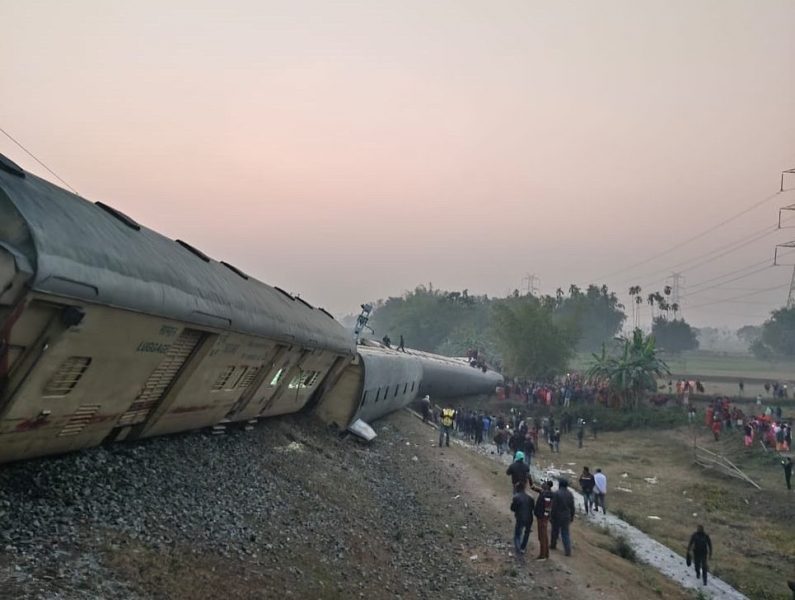 Drugs worth Rs 40 lakh seized after raid in M...