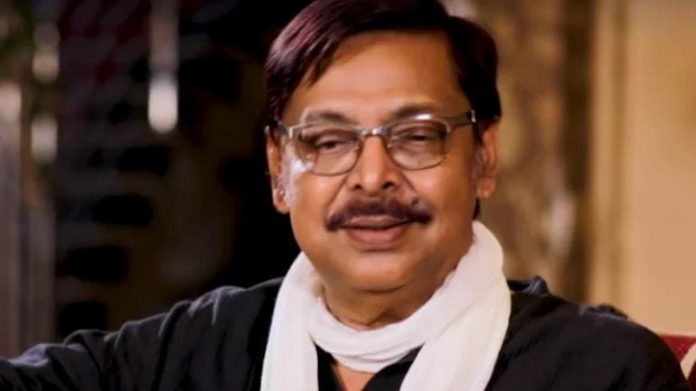 It is an end of an era. Mihir Das was a household name in Odisha, said BJP national vice-president Baijayant Panda on Twitter

Veteran Odia actor Mihir Das passed away while undergoing treatment at a private hospital in Cuttack. The actor was 63 years old.

Das, who has won many state awards as Best Actor in his acting career spanning three decades, was suffering from kidney ailments for the past few years. He had been admitted to a hospital a month ago and was on dialysis.

The actor, who was born in Mayurbhanj district on February 11, 1959, made his debut in an art film, ‘School Master’. After which, he acted in a commercial film called ‘Mathura Bijay’ in 1979 and became famous. He had also bagged the Best Actor award from the state government for his performance in ‘Laxmi Pratima’ (1998) and ‘Pheria Mo Suna Bhauni’ (2005). He got the maximum acclaim and recognition for the 1996 revenge drama hit ‘Pua Mora Bholashankar’. 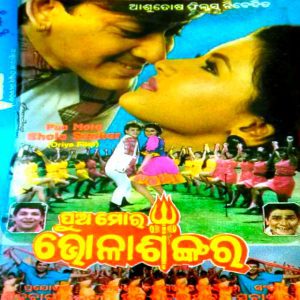 Mihir Das had also hosted the super-hit reality show ‘Ashara Aloka’ on OTV and helped many couples and their families battling domestic disputes get together again. He was awarded with the Lifetime Achievement Award by Tarang Cine Productions in 2021.

Meanwhile, condolences from all quarters poured in for the actor. The national vice-president of the Bharatiya Janata Party (BJP), Baijayant Panda condoled his death. Panda tweeted that he is “crestfallen” after hearing the news. “It is an end of an era. Mihir Das was a household name in Odisha and he was known for his sharp acting skills,” he wrote adding that he extended his deepest sympathies for the grieving family.

Politician Sasmit Patra mourned the demise of the veteran actor and said, “I am deeply saddened due to the passing away of eminent and veteran actor Shri. Mihir Das. His rich contributions to Odia cinema with his superlative acting will always be cherished and remembered. My deepest condolences to his bereaved family and millions of his admirers.”

Mihir Das was married to singer and film artist Sangita Das, the daughter of the popular singer, Chitta Jena. She died in 2010 due to a heart attack. Das is survived by his only  son, who is also an actor in the Odia film industry.