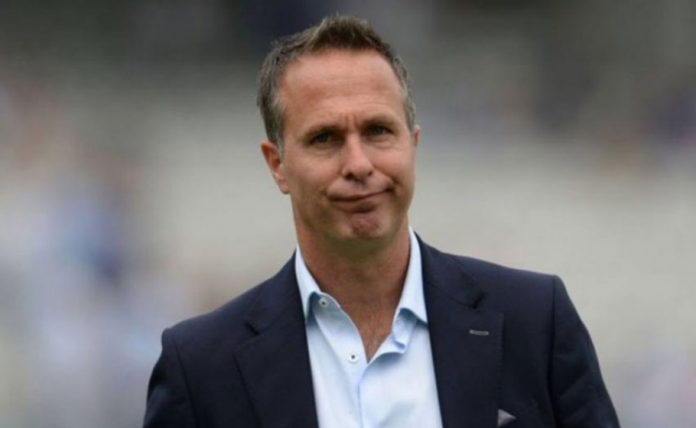 Former England captain Michael Vaughan said the match needed to be played for the cause of the game.

Former England captain Michael Vaughan took a dig at Team India and the BCCI when he said that the fifth and final Test between India and England was called off because players were scared of testing positive for COVID and missing the Indian Premier League (IPL).

The match, which could have given England a chance to level the series 2-2, was cancelled on Friday (September 10), 90 minutes ahead of the start of game. The immediate trigger was India’s assistant physio testing positive for COVID-19 a day before.

“Let’s be honest, this is all about money and the IPL. The Test has been cancelled because players were petrified of catching COVID and missing the IPL,” Vaughan wrote in his column for The Telegraph.

The former captain believed there is no way the match could not have been played in the middle of the pandemic, of course unless there were other reasons. “In a week or so we will be watching the IPL and the players will be running around smiling and happy. But they should have trusted the PCR tests. We know a lot about this virus now. We know how to manage and handle it better. Players are double vaccinated and biosecurity can be raised very quickly,” he wrote further.

Vaughan said the match needed to be played for the cause of the game. “The series was brilliantly poised. It just does not sit comfortably that a Test match can be cancelled 90 minutes before the toss. It is completely disrespectful towards the paying public,” said Vaughan.

IPL teams chartering planes .. 6 days quarantining required in the UAE .. 7 days till the tournament starts !!!! Don’t tell me the Test was cancelled for any other reason but the IPL ..

“A huge amount has happened over the last 24 hours, and from one cricket lover to another I want to say how sorry I am for all the inconvenience caused by the cancellation of this Test match,’ said England and Wales Cricket Board (ECB) CEO Tom Harrison.

“We were all looking forward to what promised to be the culmination of this brilliant Test Series, and I’m so disappointed at not being able to get the match played,” he added.

Harrison said he feels bad for the fans who had planned to see the match well in advance. “I have heard many stories today of people who planned for months or saved hard during this pandemic to have a special day out with friends and family. To not see that happen is hard to take,’ he said in his official statement issued on Saturday.

Also read: Test cancellation: Why Gavaskar thinks India should be ‘grateful’ to England

Harrison said the ECB will refund ticket holders soon and hinted that the Test will be rescheduled sometime next summer.

Meanwhile, the BCCI suggested the ECB a rescheduled date for the fifth and final Test match.