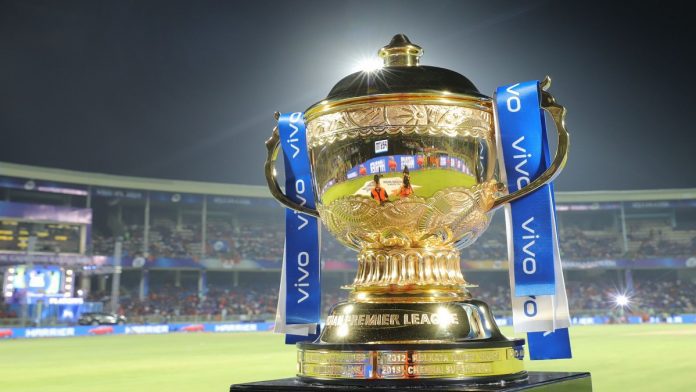 The 2022 and 2023 cricketing tournaments will be called Tata IPL.

Chinese handset manufacturer Vivo has pulled out as the title sponsor of the India Premier League (IPL) cricket tournament, and the Board of Control for Cricket in India (BCCI) is replacing it with the Tata Group. IPL Chairman Brijesh Patel told the media that the decision was taken at the Governing Council meeting of the IPL on Tuesday, January 11. “Vivo has exited and the Tatas will be the title sponsors,” he was quoted as saying.

Vivo has a couple of years left in its five-year IPL sponsorship deal, but Tata will henceforth be the main sponsor. The 2022 and 2023 tournaments will be called Tata IPL.

The Chinese firm had acquired the title rights in 2018 for ₹440 crore a year. In 2020, amid heightened border tension between China and India, Vivo had paused the sponsorship deal, and the rights were transferred to digital gaming platform Dream11. Due to the one-year break, the original deal got extended till 2023.

Further, the Council discussed the dates for the IPL mega auction, and decided on February 12 and 13. The auction will be held in Bengaluru. Both the newly formed IPL franchises — Ahmedabad and Lucknow — have been given a timeframe for player signing before the mega auction takes place.