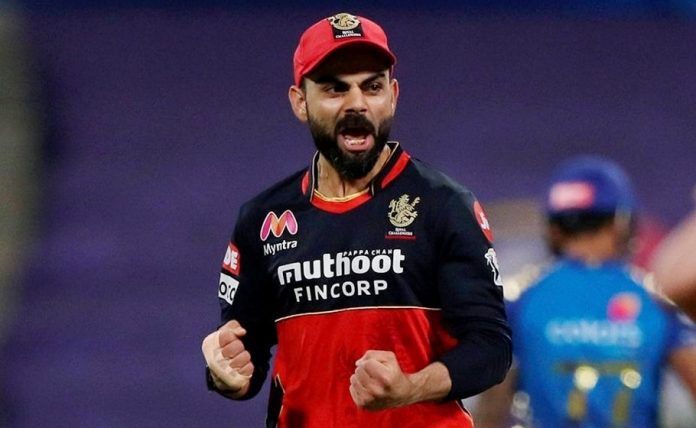 Indian cricket’s next big hope, Suryakumar Yadav, who recently made a stunning start to his international career, hosted a Q&A session on Instagram on Saturday, during which he answered fans’ questions..

The Mumbai Indians star revealed everything from his favourite shot to the best innings of his life. The 30-year-old batsman while answering questions from fans. He also described current India skipper Virat Kohli and his predecessor MS Dhoni in one word each. For Kohli, he used the term “inspiration” and for Dhoni, “legend”.

A fan asked Suryakumar to describe his Mumbai Indians skipper Rohit Sharma in one word as well. The batsman called him “Hitman”.

Yadav posted a picture from his Twenty20 International debut against England where he got off the mark with a six over fine-leg off Jofra Archer, calling it favourite shot.

Suryakumar, after performing well for Mumbai Indians in the IPL and scoring big in other domestic tournaments, earned his maiden India call-up during the limited-overs series against England earlier this year.

He played three matches in the five-game series and scored 89 runs in two innings at an average of 44.50.

India and China agree to move back troops from Gogra Heights