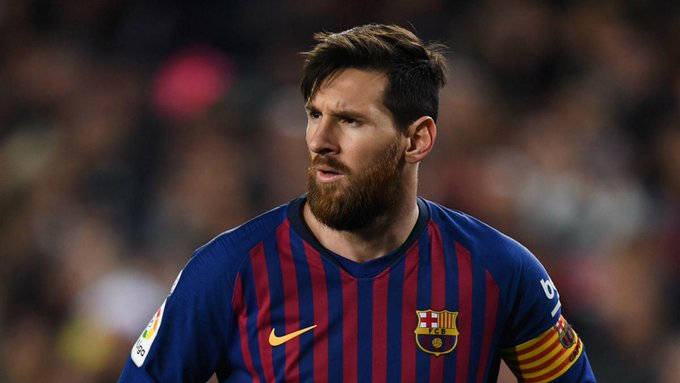 Was it coming, at all? FC Barcelona officially announced on August 5 that Lionel Messi would not be returning to the club owing to “financial and structural obstacles” that made it impossible to renew his contract.

Here’s the official statement reported by the media:

“Despite FC Barcelona and Lionel Messi having reached an agreement and the clear intention of both parties to sign a new contract today, this cannot happen because of financial and structural obstacles (Spanish Liga regulations).

“As a result of this situation, Messi shall not be staying on at FC Barcelona. Both parties deeply regret that the wishes of the player and the club will ultimately not be fulfilled.

“FC Barcelona wholeheartedly expresses its gratitude to the player for his contribution to the aggrandizement of the club and wishes him all the very best for the future in his personal and professional life.”

Media reports said Paris Saint-Germain have contacted Messi’s representatives to explore whether signing him may be possible. The Argentina international turned down approaches from PSG and Manchester City some months ago, having decided he wanted to continue with Barcelona, and he is expected to take his time to see how events unfold.

Also read: Messi is a free man now. Will Barca be able to retain him?

Last month Messi agreed in principle to a five-year deal on reduced wages rather than a two-year extension initially discussed. It had been hoped the agreement would keep Barcelona within the boundaries of La Liga’s financial fair play regulations but that has proved impossible.

Messi arrived at Barcelona aged 13 and made his competitive debut for Barcelona in 2004. He leaves after 17 successful seasons in which he won 35 titles, including four UEFA Champions League crowns, 10 La Liga titles, seven Copa del Reys, and eight Supercopa de Espanas.

Messi wanted to leave Barcelona for free at the end of last season but had his request denied by then-president Josep Bartomeu. In Messi’s previous contract, signed in 2017, he reportedly earned 138 million euros ($163 million) per season.