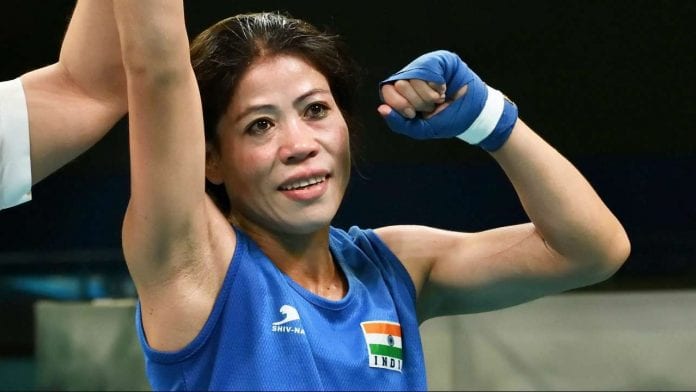 The 36-year-old Indian had also won a gold medal at the India Open boxing tournament in May but skipped the Asian Championships as part of a larger plan to enhance her chances of Olympic qualification.

The Asian Championship was held in Thailand in May.

Fresh from winning the gold at the India Open two months ago, Mary Kom participated in this prestigious tournament with the aim of testing herself and getting some much-needed bouts under the belt ahead of the World Championships.

Mary Kom, who claimed her sixth world title last year in Delhi, will be looking to qualify for the 2020 Tokyo Olympics in the World Championships in Yekaterinburg, Russia.

The 2019 World Boxing Championships for women will be held from September 7 to 21.