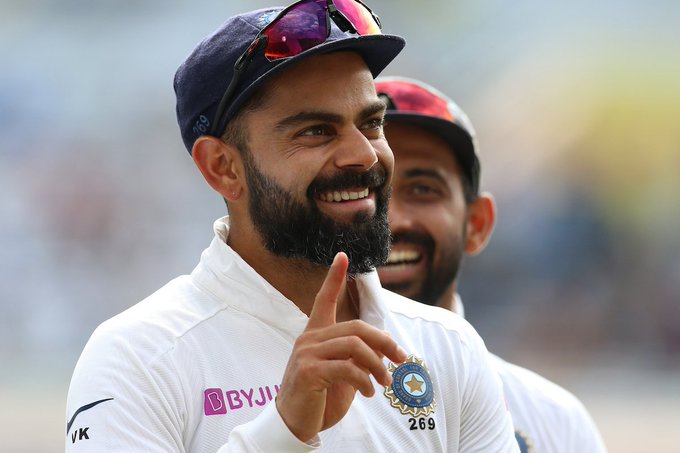 Delhi Police will tighten security for the Indian cricket team, who are about to host Bangladesh in a tour starting November 3, after the National Investigation Agency (NIA) received an anonymous letter claiming that the Indian squad, particularly skipper Virat Kohli, were on a threat list, sources said in New Delhi on Tuesday (October 29).

The team is scheduled to play Bangladesh at the Arun Jaitley Stadium in the first T20 international on Sunday. The tour comprises of three T20Is followed by two Tests.

The NIA has forwarded the letter to the Board of Control of Cricket in India (BCCI) which read that All India Lashkar, based out of Kozhikode, Kerala, may target Kohli and other prominent politicians, Hindustan Times quoted a source as saying.

The source also added that the letter could be fake, however, due to the increasing situations of threat, no risk is being taken and security measures have been beefed up to review the match venue and individual players.