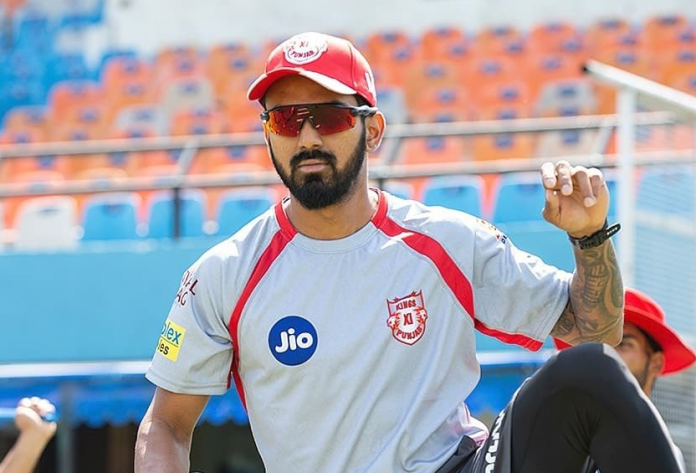 KL Rahul will be India’s vice-captain for the three-match Test series in South Africa starting December 26.

Rohit Sharma, the man he replaces, injured his hamstring at a training session before the team’s departure for the tour.

“The all-India senior selection committee has named KL Rahul as vice-captain for the upcoming three-match Test series against South Africa,” the Board of Control for Cricket in India (BCCI) said in a statement on Saturday (December 18).

“KL Rahul replaces Rohit Sharma as vice-captain, who was ruled out of the Test series owing to a hamstring injury,” the statement said.

The BCCI officially announced Priyank Panchal, Gujarat and India A captain for two out of the three four-day matches recently in South Africa, as Sharma’s replacement for the Test series.

The first Test of the series will start on Boxing Day in Centurion. It will be followed by Tests in Johannesburg (January 3) and Cape Town (January 11).

India will also face the Proteas in three ODIs after the Tests.