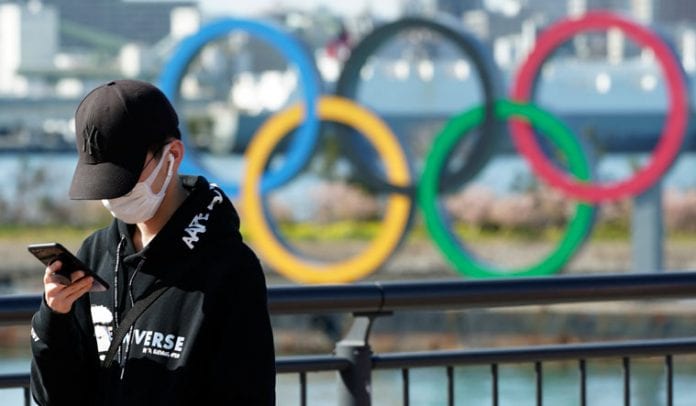 Just two weeks away, Japan still can’t make up its mind — to go ahead with the Olympics it not. Officially, it stays, but there seems to be a clear divide among the public and even lawmakers.

Repeated surveys have shown that around 60 per cent of the public still wants the mega sporting event cancelled or postponed.

A recent election found the Tokyo city assembly divided with some raising concerns on the Games’ possible impact on the already spiking COVID cases in Japan’s capital city. To make things worse, Japan’s vaccination rollout has been slow with just 10 per cent of the population inoculated.

The national ruling party, the Liberal Democrats, won 33 seats (up from 25). Gov. Yuriko Koike’s Tomin First party was elected in 31 seats (down from 46) on July 4’s balloting, as per a CNBC report.

The Liberal Democrats promised ‘safe and secure games’ and Koike’s party recommended having no spectators in the stands. The Communist Party, the only party which favoured cancellation, bagged just one seat, of a total 19. Democrats, the opposition, also raised concerns about holding the Olympics, advanced to 15 seats from the previous eight. Together, they are at 34, an influential bloc.

Parliamentary elections are supposed to take place later in 2021, and the Tokyo results could sway voter sentiments depending on how successfully the Olympics keep COVID-19 cases and deaths in check.

The Olympics is supposed to accumulate 15,000 athletes and more than 50,000 officials, as well as 70,000 volunteers. Medical experts continue to warn that this could amplify the already increasing COVID cases in Tokyo.