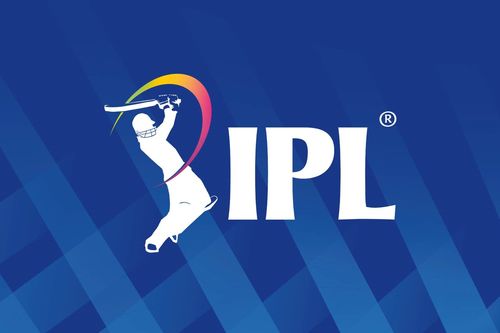 A top BCCI official told PTI that three of CSK franchise testing positive is a case of “false positives”.

The match between Kolkata Knight Riders (KKR) and Royal Challengers Bangalore (RCB), which was supposed to be played on Monday (May 3), has been postponed after two players from KKR — Varun Chakaravarthy and Sandeep Warrier — tested positive for COVID-19.

Also read: BCCI may move T20 World Cup to UAE if pandemic situation does not improve

Meanwhile, there were reports that three members of the Chennai Super Kings franchise also tested positive on Sunday (May 2). According to ESPNCricinfo, CSK team CEO Kasi Viswanathan, bowling coach Laxmipathy Balaji and a bus cleaner tested positive. However, a PTI report said all the three people from the CSK team did test positive on Sunday, but tested negative in the report that arrived on Monday. The news agency quoted a top BCCI source to say theirs is a case of “false positives”.

“We have done tests like every other franchise and there is no report with us, so I can only tell you if someone has tested positive after the reports come in around 4pm (on Monday). Till then, I cannot tell you if someone is positive. All protocols are being followed as per the BCCI SOP,” a CSK official told ANI.

CSK is scheduled to play against Rajasthan Royals on Wednesday. The team is currently at the second spot in the points table with 10 points from seven games.

Also read: Oxygen concentrators during COVID-19: What we need to know

The Monday match between Kolkata Knight Riders and Royal Challengers Bangalore has been postponed though. “Varun Chakaravarthy and Sandeep Warrier were found to be positive in the third round of testing in the last four days. All other team members have tested negative for COVID -19. Both the players have isolated themselves from the rest of the squad. The medical team is in continuous touch with the duo and is monitoring their health. Meanwhile, the Kolkata Knight Riders have now moved towards a daily testing routine to identify any other possible cases and treat them at the earliest,” the official IPL release stated.

IPL needs to be rescheduled

With the Monday’s match between KKR and RCB in Ahmedabad postponed, the BCCI faces the daunting task of rescheduling the entire Indian Premier League (IPL) fixture.

IPL has very strict COVID-19 guidelines, which suggest that a person who has come in “close contact” with an affected person should “isolate for six days” and return “three negative tests on Day 1, 3 and 6”.

Over the last fortnight, KKR has played against Delhi Capitals, Rajasthan Royals, Punjab Kings and Chennai Super Kings. All the players involved in these matches, besides match officials, have been asked to self-isolate.