England and Australia begin the latest edition of the Ashes at Edgbaston on Thursday, with the home side looking to wrestle back the urn.

AFP Sport looks at five of the most memorable series between crickets oldest rivals: 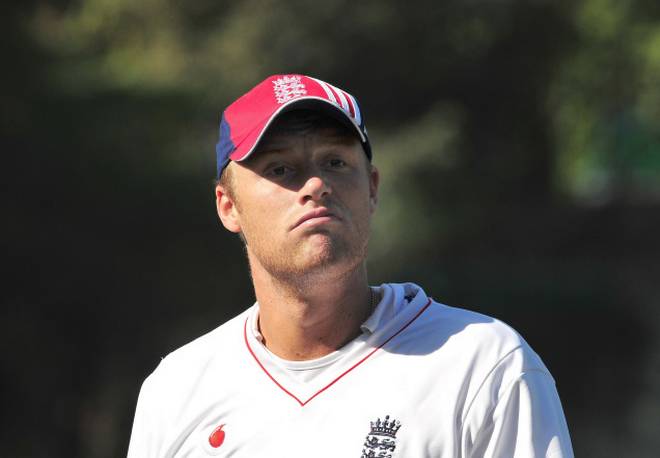 The 2005 Ashes was one of the greatest series in cricket history and saw England triumph over their fiercest rivals for the first time in nearly 19 years. It appeared to be business as usual for long-suffering England fans when Australia won the first Test at Lords by 239 runs.

But when Australia fast bowler Glenn McGrath was ruled out of the second Test at Edgbaston after treading on a ball during practice on the morning of the match, England took charge.

England’s Andrew Flintoff starred with both bat and ball and when Australia were 175-8, chasing 282 for victory, a home win looked assured. But Australia edged their way closer before last man Michael Kasprowicz was caught behind off Steve Harmison to give England victory by a mere two runs.

The third Test was drawn and England survived a brilliant four-wicket burst from leg-spin great Shane Warne to win the fourth Test at Trent Bridge.

England, now needing a draw at 2-1 up to regain the Ashes, were in danger of defeat on the last day at the Oval until Kevin Pietersen’s breathtaking 158 and a fine fifty from Ashes Giles rescued them following a top-order collapse. 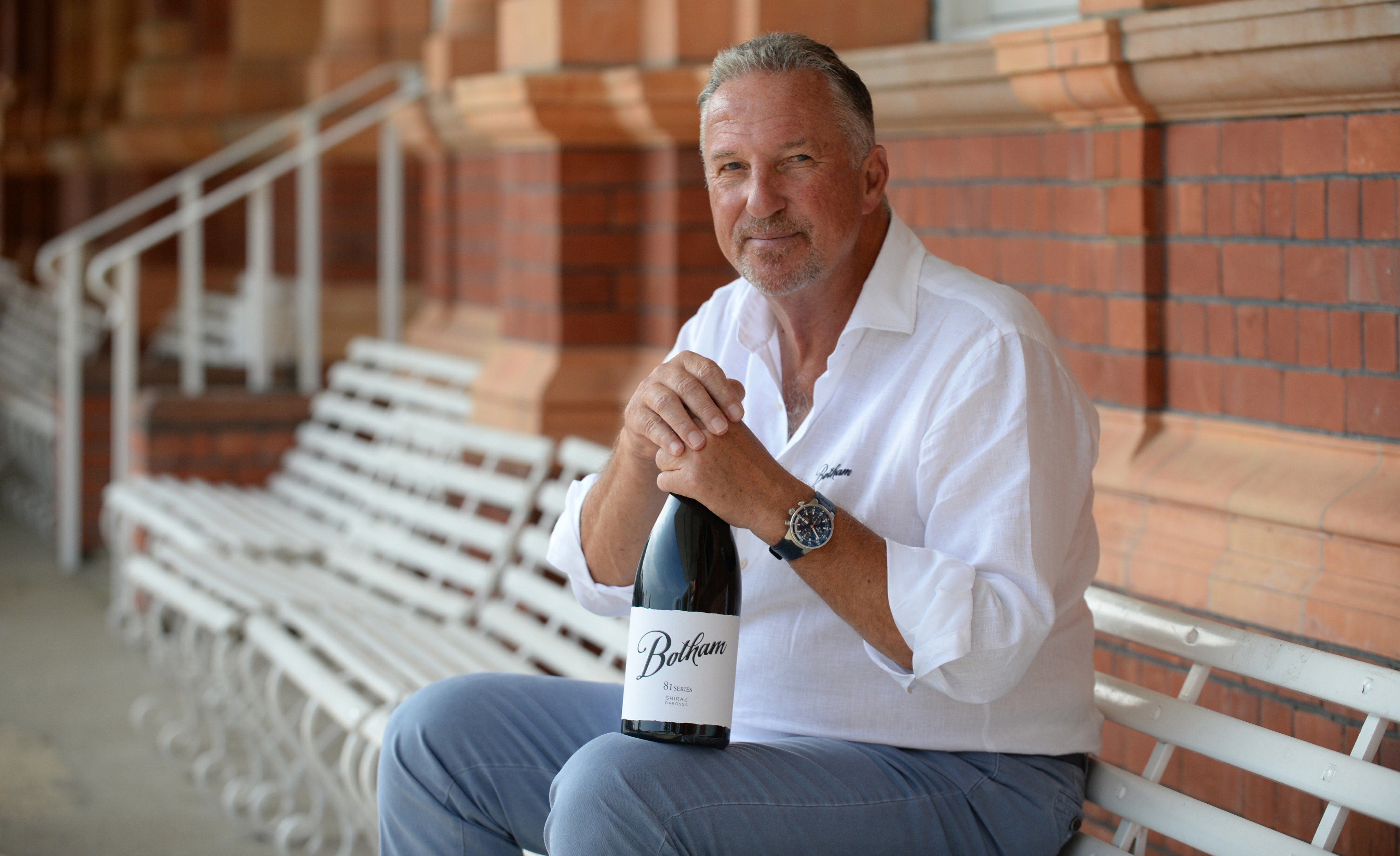 Rarely has one man done as much to win an Ashes as Ian Botham in 1981. He started the series as England captain but, after a defeat in the first Test at Nottingham and the embarrassment of bagging a pair in a draw at Lords, Botham resigned as skipper.

England were still in dire straits after being made to follow-on in the third Test at Headingley, with former England wicketkeeper Godfrey Evans, who had become an odds-setter for British bookmaker Ladbrokes, making them 500/1 outsiders to win the match.
Bothams astonishing counter-attack innings of 149 not out, however, meant Australia were set a target of 130 before fast bowler Bob Willis’s inspired 8-43 saw England to an astounding 18-run win.

Botham’s scarcely believable return of five for one in 28 balls at Edgbaston ensured England won the fourth Test by 29 runs.

There were more heroics in the fifth Test when Bothams blistering 118 set up a 103-run victory at Old Trafford that clinched the series.

Also read: Five players to watch out for this Ashes series 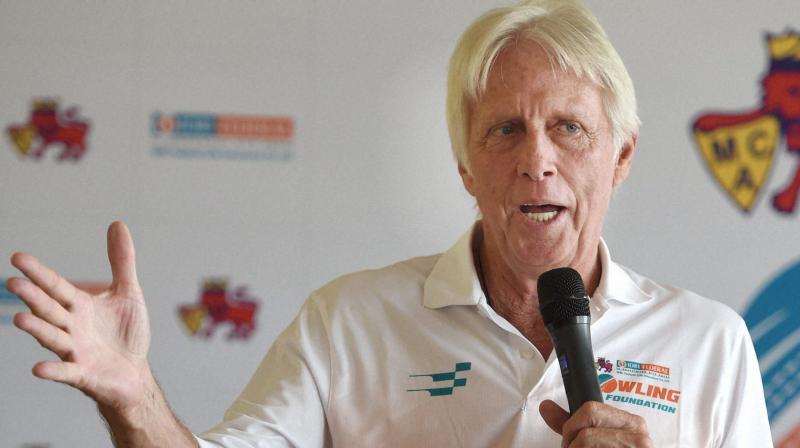 Australia’s Dennis Lillee was returning from a back injury and fellow fast bowler Jeff Thomson’s previous Test had yielded unimpressive figures of 0-110. Yet they still ran through England’s batsmen in frightening fashion.

In the first four-and-a-half Tests Thomson took 33 wickets at 17.93 before he damaged his shoulder playing tennis on the rest day of the penultimate Test in Adelaide.

Australia won the series 4-1, with England captain Mike Denness dropping himself at one stage.

England’s only win came in the final Test when Thomson was missing through injury and Lillee broke down early. 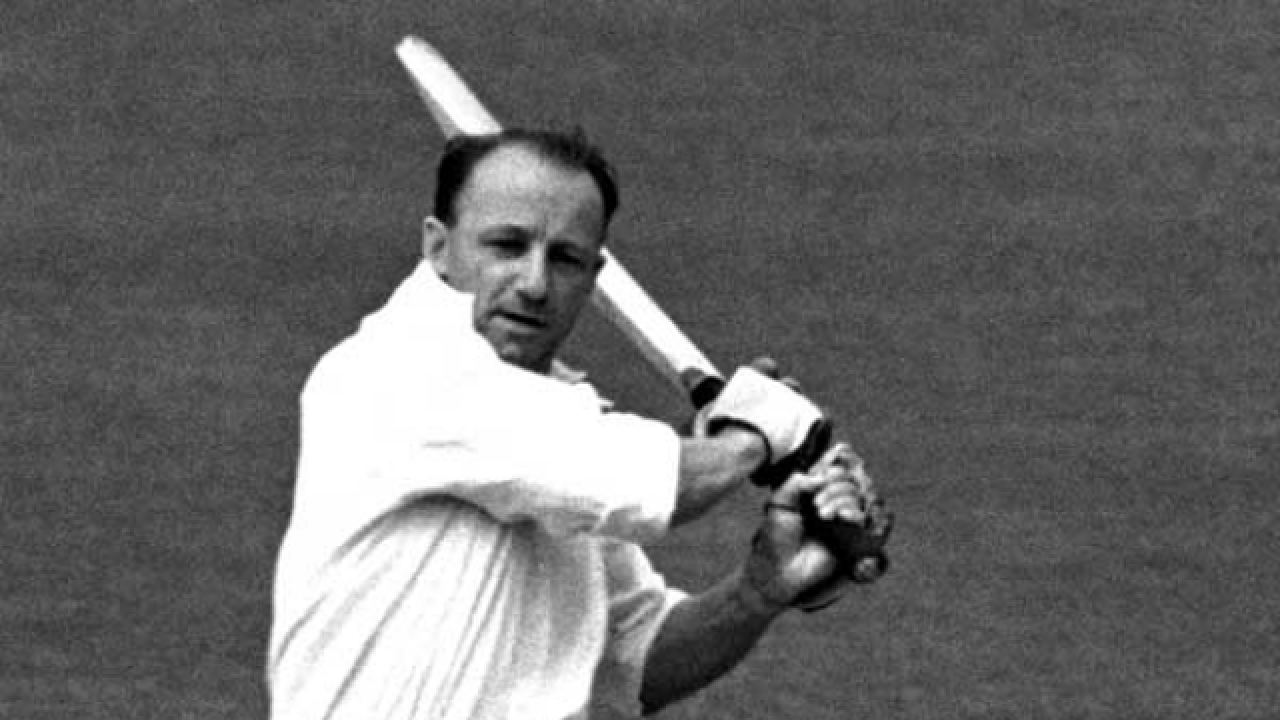 An Australia side captained by Don Bradman in his final Test series swept all before them in an undefeated tour during which they won the Ashes 4-0.

Underlying their superiority, Australia were set a seemingly impossible target of 404 on the last day to win the fourth Test at Headingley.

Yet they got there for the loss of just three wickets, with Arthur Morris making 182 and Bradman an unbeaten 173.

But the series is best remembered for Bradman’s final Test innings at the Oval when, needing four for an average of exactly a hundred, he was bowled for a duck by leg-spinner Eric Hollies and had to make do with a mark of 99.94. 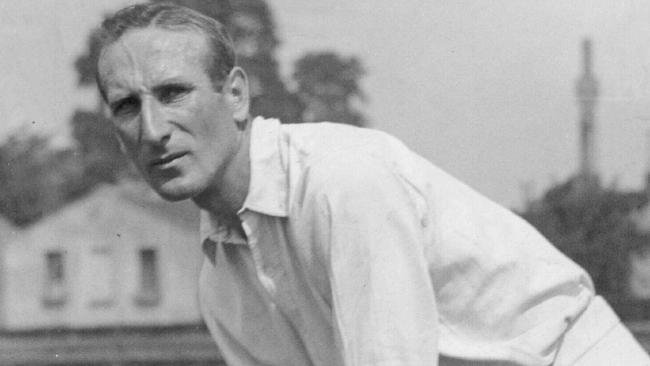 The most controversial Ashes series of them all was brought about by a desire to curb Bradman’s phenomenal run-scoring.

It worked to the extent England won the Ashes 4-1, with Bradmans average for the series reduced to 56.57.

But the use of what became known as “Bodyline”, which saw batsmen having to defend themselves rather than their stumps, was condemned as “unsporting” by Australian officials and almost provoked a breakdown in diplomatic relations.