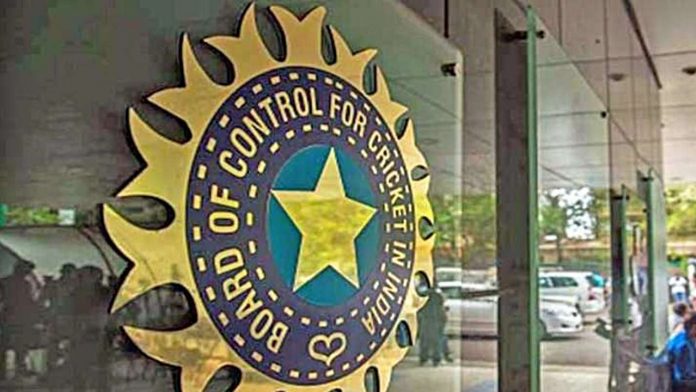 The BCCI has started clearing the long-standing dues of the domestic cricketers, who suffered financially after the 2020-21 season was curtailed due to COVID-19.

Many Indian cricketers struggled financially after the Ranji Trophy was not held last year for the first time in its history. The women’s T20 games were also curtailed due to the pandemic.

“BCCI has started clearing the compensation amount due for not having the red ball tournament last season,” a senior BCCI official told PTI. “A lot of players have started receiving money and there are still lot of players who would be getting the payments. The process is expected to be completed in next few weeks,” he added.

The BCCI had said in September that the cricketers who participated in the 2019-20 season would be getting 50 per cent match fees as compensation for the 2020-21 season.

“The process is for state units to raise the invoice based on all those who had played in the season prior to COVID-19. The state units that raised invoices to BCCI have already had its players receiving money in their accounts,” the BCCI official said. “Some state units are yet to raise invoices so their players are waiting,” he added.

It will be a welcome news for the domestic cricketers, with the new Ranji Trophy season to be played from January 13 to March 17 across seven venues, even though a change in schedule cannot be ruled out, given the surge of COVID-19 cases in the country after the emergence of Omicron variant.