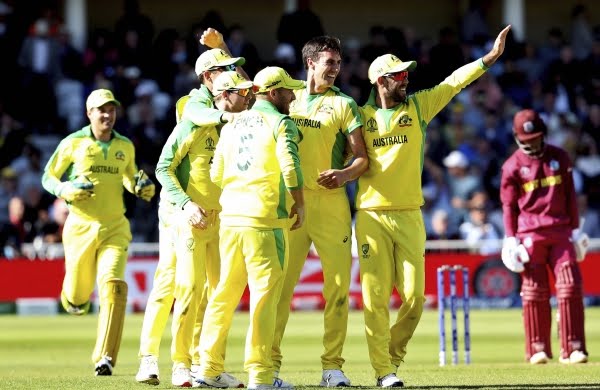 After an eye opening defeat with India, Australia is all set to battle it at Taunton against an unpredictable Pakistan, as both the sides will play their fourth game of ICC Cricket World Cup 2019.

The previous match Australia played was on Sunday (June 9) as India handed them their first defeat of the tournament. The defending champions chose to bowl first in which Indian scored 353 and for the first time Australia conceded 300-plus in a World Cup game. They fell short of 36 runs in spite of half centuries from Warner, Smith, and Carey.

For Australia to make a comeback and try to win this game, Starc and Cummins must come back to form and the bowling, in general, has to be more penetrative. Pakistan did not get an opportunity to play in the last game with Sri Lanka as the match was called off due to persistent rain in Bristol. So, they will be eager to step on the field and give a similar kind of performance just like the one with England.

Both Australia and Pakistan will be looking to bat first and secure runs. So the toss will be crucial to both the teams.

Stoinis has been ruled of the clash and Richardson may be included in his place. The only other spot that Australia may consider to tinker will be Adam Zampa’s as the wrist spinner hasn’t been impressive so far and Lyon could make his way into the XI.

After winning their last completed match, the 1992 champions are unlikely to make any changes to their winning combination.

With three washouts so far, the 2019 edition is already the one with most abandoned games. The skies are not clear on Wednesday (June 12) as well and there is a possibility that we may not get a result at the end of the day.

Kulbhushan forced by Pak to refuse review plea on death sentence: ME...