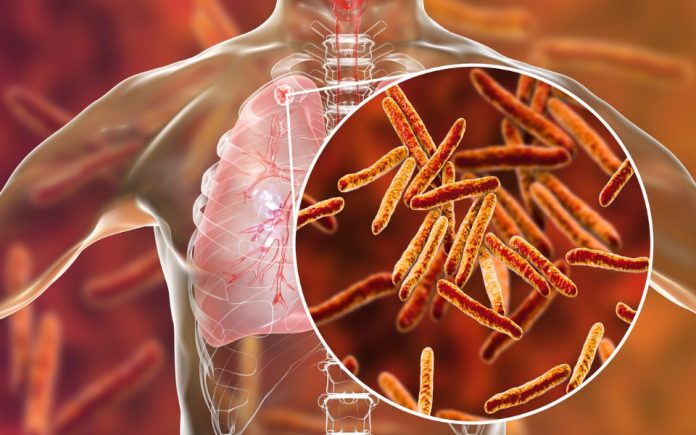 The Marine Biotechnology division of the National Institute of Ocean Technology (NIOT) has discovered a potential anti-tuberculosis (TB) agent to combat TB by successfully isolating the biomolecules of pharmacological importance from a marine microalgae Chlorella vulgaris.

This is possibly the first time that a promising anti-TB agent from the marine microalgae Chlorella vulgaris is developed during the production of Chlorella Growth Factor (CGF), lipid and lutein through a low cost extraction process. The hot water extract of C.vulgaris is also known as CGF. The study also highlights a cost-effective technology for the production of multiple biomolecules, sequentially from marine microalgae biomass.

Tuberculosis is a highly contagious bacterial disease, which is still one of the biggest threats to humanity. Despite the availability of live attenuated vaccines and their effectiveness against the disease proven, the treatment of TB is difficult because the TB bacteria have thick cell walls that drugs have difficulty in penetrating and a protein in the bacteria that makes it resistant to treatment. Sometimes, bacteria can hide within the immune system and become dormant, and reappear after treatment ends with mutated strains resistant to antibiotics and vaccines. “Most of the drugs currently used only kill bacteria that are trying to replicate, so we need drugs that can kill those dormant ones too,” scientists opined.

The marine natural compounds isolated from the microalgae using a cost effective method by the NIOT scientists would contribute to the development of a new compound to kill the dormant tuberculosis bacteria. Scientists claimed that since the microalgae possess sophisticated chemical structures, it has potential in pharmaceutical and medical areas, including development of drugs for other neglected tropical diseases.

The present study revealed that Fatty Acid-Carotenoid Complex (FACC) of potent anti-TB agents such as oleic, linoleic, and linolenic acids with effective antioxidants such as carotenoids would be an effective approach for tuberculosis treatment which allies with HIV-related disorders, where the immunity is lost and oxidative stress boosts up.

In the present study, NIOT scientists have isolated two types of fatty acids-carotenoid complexes (FACC) namely, FACC-1 (red oil) and FACC-2 (brown oil) in addition to lipid and lutein from the spent biomass of C.vulgaris after the extraction of CGF. The study further revealed that these fatty acid-carotenoid complexes are an effective anti-TB agent, due to its potential to act at lower concentrations. The mechanism behind this significant effect is that these oils are rich in many potent anti-TB agents (oleic, linoleic and linolenic acids) that are indeed effective individually as well as in complex with carotenoids that act as potent antioxidants (canthaxanthin, neoxanthin, cryptoxanthin and echinenone).

This research work was led by Dr Kirubagaran R, Dr Dharani G, and a team comprising Kumar TS, Josephine A, and Sreelatha T of NIOT, Ministry of Earth Sciences, Raja Kumar S of Bharathidasan University, and Azger Dusthackeer VN, and Mahizhaveni B of National Institute for Research in Tuberculosis, Chetpet, Chennai. The research paper is published in the Journal of Ethnopharmacology.

(With inputs from India Science Wire)