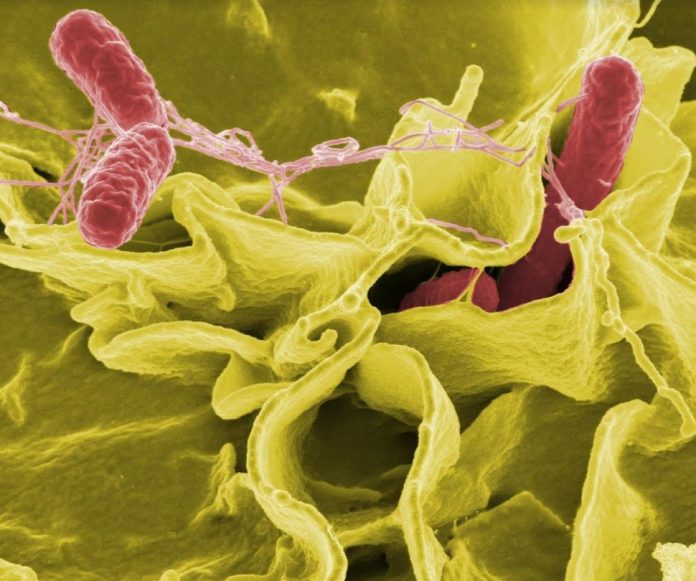 Proliferating cell nuclear antigen (PCNA) is a protein that plays a significant role in DNA replication, repair, and recombination processes of all organisms

A new way of handling diseases could soon be in the offing with a team of researchers gaining new insights into the molecular mechanism of living organisms.

Proliferating cell nuclear antigen (PCNA) is a protein that plays a significant role in DNA replication, repair, and recombination processes of all organisms. Recruitment of DNA polymerases by PCNA is an essential step during DNA replication and blocking this step by targeting PCNA by any means can help tackle infections.

Since PCNA is a structural protein, it is widely accepted as a therapeutic target. Interestingly, its structure looks similar across species, though a PCNA of a given species is rarely functional in another. A study by a team of researchers from the Laboratory of Genomic Instability and Diseases and Laboratory of Macromolecular Crystallography at the Department of Infectious Disease Biology of Institute of Life Sciences, Bhubaneswar, has solved the problem.

The team, led by Dr. Narottam Acharya of ILS’s Laboratory of Genomic Instability and Diseases and Dr. Dileep Vasudevan of ILS’s Laboratory of Macromolecular Crystallography, elucidated the X-ray crystal structure of the PCNA of a type of red bread mold called Neurospora crassa and compared its structure-function relationship with other already available PCNA studies to understand cross-species incompatibility. They found that two regions named interdomain connecting loop (IDCL) and J loop structures varied significantly among PCNAs.

To validate that these structural differences are indeed accountable for functional incompatibility, they generated mutants of Neurospora crassa PCNA, mimicking IDCL and J loop structures of PCNA of yeast called Saccharomyces cerevisiae. Genetic analyses suggested that the mutants were fully functional in Saccharomyces cerevisiae. Further, the susceptibility of the strains harbouring ScPCNA mimics of NcPCNA to various genotoxic agents was similar to that in yeast cells expressing ScPCNA. It was clear that structures of the IDCL and J loop of PCNA are critical determinants of interspecies functional compatibility.

“Our study has helped us understand the details of the complex interplay of binding between PCNA and its partner proteins in cells. This would help in the development of therapeutic agents that target PCNA. It will be now possible to ensure that the drugs are highly species-specific,” the scientists told Indian Science Wire.

The team of researchers, which includes, Premlata Kumari, Rajivgandhi Sundaram, and Kodavati Manohar, have published a paper on their work in the Journal of Biological Chemistry.