The Supreme Court decision to reject the review petition on the Rafale deal only adds opacity to the defence procurement process synonymous with a history of corruption in the country. Soon after independence, the first defence scandal was over procurement of jeeps from Britain in 1948.

The next was purchase of Czech pistols in 1986, the Bofors howitzers from Sweden in 1986 followed by the HDW submarines ordered from Germany in 1987, the Scorpene submarines imported from France in 2005, the Agustawestland helicopters from Britain in 2010, the Barak missiles ordered from Israel in 2011 and finally the Tatra trucks scandal from Czech Republic which surfaced in 2012. In view of this national track record it becomes imperative for the government to ensure transparency in the defence procurement process that symbolises good governance.

While the Rafale deal is about crony capitalism rather than corruption for the government to earlier state that revelations in The Hindu newspaper about techno-commercial negotiations, equipment/avionics profile would harm national security is absurd. The military planners in the country broadly specifies the nature and type of weaponry or floating, flying or rolling platform required and then conducts field trials across diverse terrain and climatic conditions to finally shortlist a few armament companies.

Also read: Here’s all you need to know about the Rafale deal case

The Rafale aircraft was chosen after it would have broadly adhered to the Air Staff Requirements (ASR) that the Indian Air Force (IAF) drafted in its quest for new flying platforms. The ASR is a comprehensive document which among other aspects demands flight evaluation of the aircraft at sea level, high altitude, hot and cold weather trials, besides manouverability for climb rate, roll rate, in addition to different weapon configurations. Invariably the IAF test pilots are unable to test the aircraft in its full flight envelope because they have access to the aircraft for only a couple of weeks and therefore conduct short evaluations. This involves spot checks of various parameters of aircraft performance in accordance with the specifications detailed in the aircraft’s flight manual. 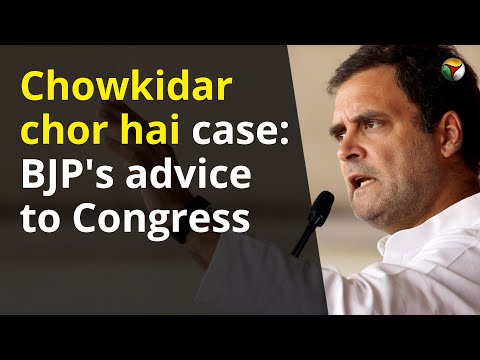 After the military decision makers complete this process the political leadership then steps into the decision making process through committed or loyal bureaucrats to influence or lobby for a particular company. Even for an IAS officer to get posted to the Ministry of Defence itself is not a transparent process. Unless he or she has a godfather an appointment in the Ministry of Defence has to do with political connections.

In the high profile Bofors case the corruption scandal had two fallouts. Firstly, the indigenous manufacture of the howitzer was to be undertaken at the Bharat Earth Movers Ltd, a defence public sector undertaking at its KGF plant near Bengaluru which was dropped. Secondly, the weapon system was commissioned into service with the Artillery’s Self Propelled Regiment much later than scheduled which meant that the full period of the warranty was completely lost. As a result, several items like small rubber parts which suffered from material fatigue could not be claimed free of cost from the company but had to be purchased later on.

The defence procurement process is inherently long drawn due to extensive testing at different points of the year to ensure tropicalization and ruggedisation of the equipment of western origin. To add to these delays, the political interference further prolongs the procurement process. For instance, during the 1990s the Army’s Regiment of Artillery lacked the necessary firepower because after extensive trials the successor political regime cancelled agreements.

As a result, the armed forces which in mid-1999 had to battle Pakistani intruders on the snowy Kargil heights were under-equipped in terms of combat hardware and combat support systems due to political interference in the defence procurement process. The then Army chief General VP Malik publicly proclaimed that we will have to fight with what we have. India was the world’s second-largest arms importer from 2014-18 even after technological accomplishments in several spheres of heavy engineering. The political will to promote indigenous arms manufacture was never around and every government was happy with imports predominantly, besides licence manufacture peripherally and lastly indigenous design and development. 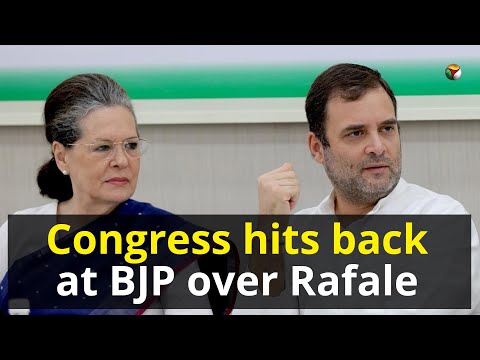 The politicisation of the defence procurement process has to stop and should involve only military professionals with some civilian administrative and audit oversight to purchase weapon systems. It is the only way forward. As much as, the military in the country is considered honest due to multiple checks and balances, the political class is not and therefore to mix the two does not make sense.  It is a matter of national security which only the military leadership takes seriously and not the political leadership who choose to preoccupy themselves with myriad other affairs of state.

(The writer is a Professor of International Relations and Strategic Studies at the Christ Deemed to be University, Bengaluru)