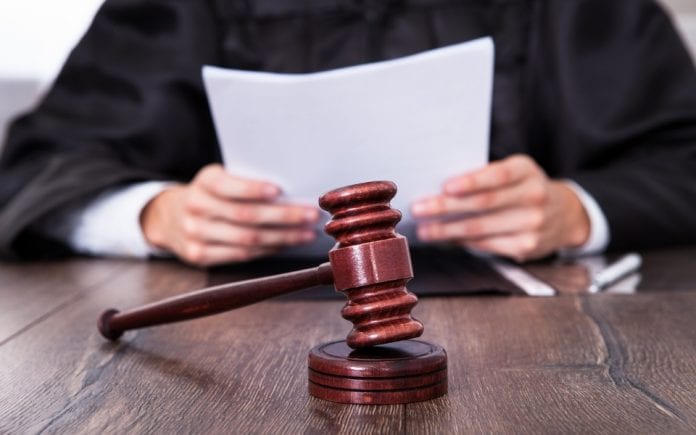 The Union government has usurped the power of the legislature by amending the Right to Information Act 2005.

The RTI Amendment Bill 2019 also takes away the authority of States to decide the term of a State Information Commission. It has replaced the term clause with an expression “as may be prescribed by the Centre.”

This means that a State government can appoint a Commissioner, but Centre will decide on their status and term. This affront on India’s federalism was cleared by the Parliament despite opposition and criticism. The Centre muscled the Bill through the Lok Sabha using its numerical strength and the debate is still on in Rajya Sabha.

The least government could do was refer the Bill to a select committee or allowed the Parliamentary Standing Committee to deliberate it elaborately. It could have examined the good and bad consequences of the Bill before putting it to vote.

The RTI Amendment Bill 2019, seriously undermines the autonomy of Information Commissions because it reduces the stature of Commissioners, which is now equivalent to Election Commissioner and a Supreme Court judge.

Ever since it came into existence in 2005, the Information Commission had enough authority to issue directions to anybody including cabinet secretary, principal secretary regarding disclosure of information under RTI Act.

As of now, the Information Commissioner has a fixed tenure of five years or till she/he reaches the age of 65 year, whichever is earlier. It is difficult to remove the Commissioner from office within this term. Now, the guarantee for the term and stature for five years will be removed. This means legislative safeguard to the term of a Commissioner will stand abolished.

The statements of objects clearly states that CIC is not equal to CEC and hence they are amending to reduce the stature. It is not clear as to what kind of reduced status they are going to accord to the CIC and SIC.

The Centre can now accord a joint secretary status and three-year term or give CICs or SICs a term of four or two years, followed by frequent changing of rules. It could also favour another batch of recruitment with commissioners with a six year term and a higher salary.

Even now, governments choose retiring babus, who are loyal to them as information commissioners to ensure that they don’t act independently and in accordance to the RTI Act.

With this Bill, a person selected as information commissioner with reduced stature, term and salary will be further submissive to the ruling dispensation depriving citizen of their right to information. This will only kill the Right to Information totally.

The RTI Amendment Bill 2019 is based on two wrongful propositions – that RTI is not a Constitutional right and secondly, the government erred in its hurry to equate the CIC with the CEC.

The Supreme Court had said that the RTI was a Constitutional right emanating from Article 19(1)(a) which guaranteed Freedom of Speech and Expression.

The Central Election Commission enforces Right to Vote, which is part of expression right under Article 19(1)(a) which is further explained in Article 324. In a way, CEC enforces only a small part of the Expression Right, while CIC is entrusted with enforcement of wider aspect of expression – right to information.

Without receiving information, no citizen can express her/his views or criticise the wrong policies of the government. If the RTI requests are answered as per the law, it will directly impact the governance, especially public delivery systems and expose corruption. This wrong measure will make the Commissioners spineless and powerless to issue any disclosure order and they fail to implement objectives of RTI Act.

This Bill 2019 thus adversely effects Right to Information and Article 19(1)(a) by undermines the independence of Information Commissions by facilitating the Government of the day with huge power of meddling with the stature of Commissioners.

(The writer is a former Central Information Commissioner. The Federal seeks to present views and opinions from all sides of the spectrum. The information, ideas or opinions in the articles are of the author and do not reflect the views of The Federal.)