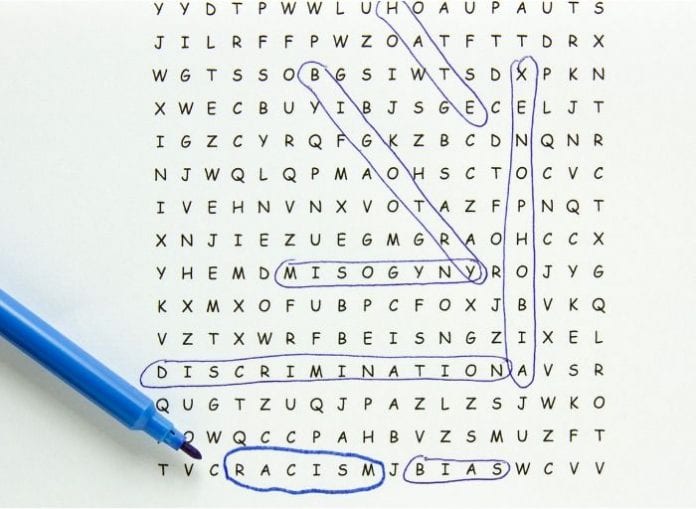 If the Parliament is the microcosm of the nation, then Indians need to hang their heads in shame. The impunity with which sexism and misogyny continue to be practised in the ‘temple of democracy’, may not have a parallel anywhere in the world.

Samajwadi Party’s MP Azam Khan delivered the latest on Thursday (July 25) during the debate on the triple talaq bill, when he told Rama Devi, who was presiding over the functioning of the House, that he felt like speaking to her while looking into her eyes. “Aapki aankhon mein aankhein daalke baat karne ka man karta hai” (I feel like looking into your eyes while talking to you). When Devi objected to Khan’s remark saying that this was not the way to speak, the Samajwadi Party leader replied, “You are like my sister.”

Delhi Commission For Women (DCW) chief Swati Maliwal also hit out at the minister and said he should be sent to jail for his “lecherous comment”. “Shame on Azam Khan. Such lecherous comment against MP sitting on Speaker’s Chair. A man with such notorious reputation of vile speech against women has no right to be in Parliament. When will Centre create law to arrest such politicians? Send this man to a mental asylum and then jail!” she tweeted.

It is not just leaders of regional parties, who have indulged in such statements. Recently, Congress president Rahul Gandhi raised eyebrows by asking Prime Minister Narendra Modi why he sent a “woman” (read Defence Minister Nirmala Sitharaman) to defend him against allegations of corruption in the Rafale deal.

What followed was the National Commission for Women slapping a notice on the Congress MP asking him to explain his “offensive and sexist” remarks about Sitharaman.

That said, Gandhi is not alone in Indian politics where sexual innuendos rule, defining deep-rooted patriarchy.

As Rajya Sabha chairman M Venkaiah Naidu had asked Congress MP Renuka Chowdhury to “go visit a doctor” last year after she laughed too loudly during the PM’s speech in the House. The PM, too, jested about Chowdhury’s act, telling Naidu, “Mr Chairman, don’t say anything to Renukaji. Ages after the Ramayana one has had a chance to hear such laughter (equating Chowdhury with ‘Shurpanakha’).”

“The founding father of our Constitution, Dr Ambedkar had stressed the importance of gender equality, which our leaders in the Parliament have forgotten. It is basically the upper caste mindset of these leaders which is being exhibited. They put up a pretence of championing the cause of gender equality but under that façade, is an extremely misogynistic thinking. At times the truth slips out and they are exposed,” says political commentator Ravindran Duraisamy.

In 2015, Bihar politician Sharad Yadav was pummelled in the Parliament for his comments on “dark-skinned South Indian women” during a debate on a bill for insurance reforms.

Yadav, who was then a JD(U) MP, said, “In the entire country there are more saanvle (dark skinned) men. The women of south are beautiful, their bodies…their skin…we don’t see it here. They know dance,” said the 67-year-old, who was named outstanding Parliamentarian of 2012.

When DMK MP Kanimozhi objected, Yadav said every discussion in Parliament need not be “serious”.

C Lakshmanan, associate professor, Madras Institute of Development Studies, says, “Indian society is a male dominated, casteist and a hypocritical society. It is only natural that such tendencies reflect at any given opportunity. The problem lies in the lacunas of poor ideological upbringing.”

Khan’s innuendoes aren’t new. During the Lok Sabha election campaign, the SP leader speaking about actor-turned-politician Jaya Prada said, “I brought her (Jaya Prada) to Rampur. You are a witness that I did not allow anyone to touch her body. It took you 17 years to identify her real face but I got to know in 17 days that she wears khaki underwear.” Khan’s remark was made in the presence of former UP CM Akhilesh Yadav and other senior party leaders.

“For somebody (Jaya Bachchan) who used to dance in films, act in films, I was denied a ticket (for Rajya Sabha). I did not find it appropriate,” Agarwal said.

However, the BJP leader got a sharp retort from former external affairs minister Sushma Swaraj who took to Twitter to criticise Agrawal’s comments. “Naresh Agrawal has joined Bhartiya Janata Party. He is welcome. However, his comments regarding Jaya Bachhan ji are improper and unacceptable.”

Union minister Smriti Irani, has been for the past four years, a favourite target of the Opposition’s misogynistic statements. People’s Republican Party (PRP) leader, Jaydeep Kawade’s sexist remarks against her took the political discourse to a new low. Kawade said Irani wears a big ‘bindi’ on her forehead and the size shows the number of husbands she has. He said the bindi’s size keeps growing as she changes her husbands frequently.

It seems that parliamentarians in India indulge in verbal jousts and name calling. However, party lines blur when it comes to spewing misogynistic comments against women and even at leaders in Lok Sabha and Rajya Sabha.

Maya’s volte-face: ‘Would retire than have an alliance with BJ...

Construction of new Parliament building to begin in December