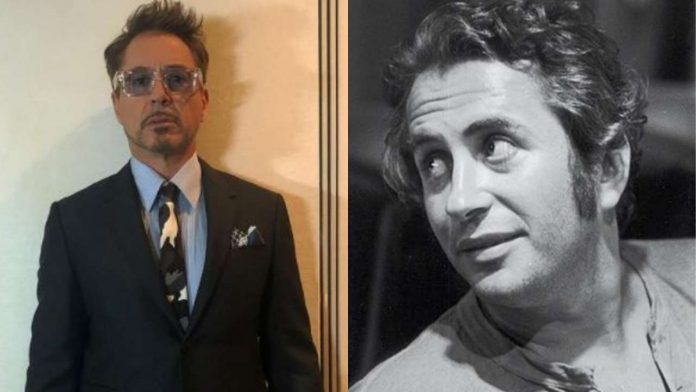 Downey Sr had been suffering from Parkinson’s disease for about five years, media reports said.

“RIP Bob D Sr. 1936-2021… Last night, dad passed peacefully in his sleep after years of enduring the ravages of Parkinson’s,” wrote Downey Jr. “He was a true maverick filmmaker, and remained remarkably optimistic throughout.”

“According to my stepmom’s calculations, they were happily married for just over 2000 years. Rosemary Rogers-Downey, you are a saint, and our thoughts and prayers are with you,” he added.

Among the stars who paid condolences were Jeremy Jenner and Vin Diesel.

Robert Downey Sr, besides being a filmmaker, was an actor, producer, writer and cinematographer, said media reports. Among his best known works are Putney Swope, Ball’s Bluff, Babo 73, Chafed Elbows and No More Excuses.

The 2005 documentary Rittenhouse Square, about a small Philadelphia park, was the last movie that he directed.

Downey Sr was born in Manhattan in 1936 as Robert Elias Jr. He changed his last name for his stepfather James Downey as he sought to enlist in the US Army, but was underage, said an ANI report.

In 1961, Downey Sr began writing and directing low-budget 16mm films that earned an underground following. His first was Ball’s Bluff (1961), about a Civil War soldier who wakes up in Central Park in the 1960s, according to the ANI report.

Downey Sr was thrice married, the first time to Elsie Ann Ford from 1962-82, the second time to Laura Ernst from 1991-94. The first of these marriages ended in divorce in 1975, the second in Ernst’s death.