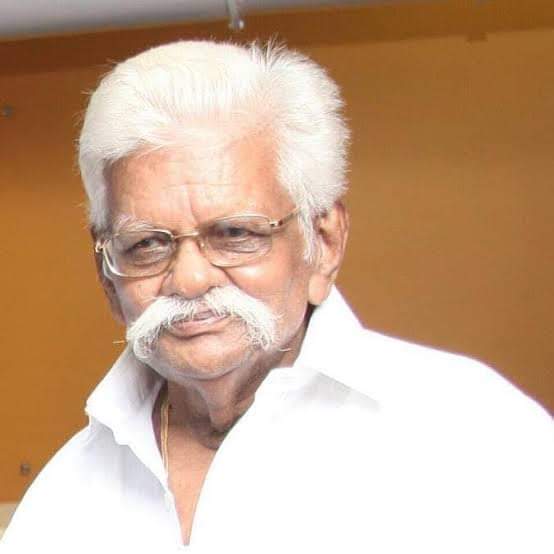 Though he gave Tamil cinema's most memorable hits, Pulamaipithan never got his due. His songs were often falsely credited as the work of his contemporaries Kannadasan and Vaali

Eminent Tamil lyricist Pulamaipithan, who had penned many hit film songs for MGR, Shivaji Ganesan, Rajinikanth and Kamal Hassan, and was responsible for bestowing the ‘Amma’ title on Jayalalithaa, passed away on September 8 in Chennai. He was 85.

Born as Ramasamy in Pallipalayam village in Coimbatore district, Pulamaipithan studied Tamil literature and passed the Tamil Pandit course (equivalent to B Ed programme). Before penning film songs in Kollywood, the poet had worked as a Tamil teacher at Santhome High School in Chennai.

Introduced by the legendary MGR to the south film industry, Pulamaipithan made a mark with his very first song ‘Naan Yaar Naan Yaar’ from the film ‘Kudiyirundha Koyil’ (1968). 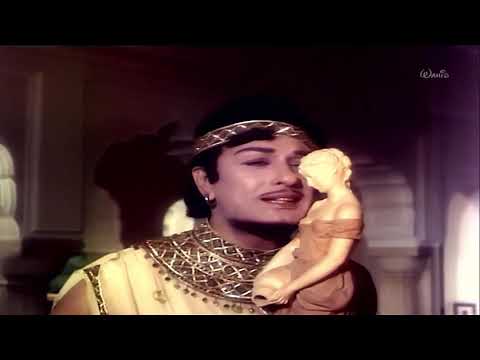 Also read: When SPB’s songs made a ‘silver jubilee’ star out of Mohan

Many songs penned by Pulamaipithan for MGR played a role in shaping the charismatic aura around the AIADMK founder. During that time when Tamil songs praised the beauty and shapely attributes of a heroine, Pulamaipithan wrote songs that would extol MGR’s physique. That attracted many women fans towards MGR.

MGR used to worry that the Censor Board would chop the lyrics. To this Pulamaipithan famously told him: “No need to worry. Because the board has no one to understand these literary Tamil lines”.

Since his knowledge of the Tamil language was so deep, he would lament in interviews that writing songs for films was like doing the work of an office peon after passing the IAS exam.

The lyricist had also become a party functionary and was decorated with the posts of deputy chairman of the Tamil Nadu Legislative Council and court poet during MGR’s regime. He also served as Presidium Chairman of the party and it is claimed that it was during his tenure, Jayalalithaa got her famous sobriquet – ‘Amma’.

Though he won the Tamil Nadu government’s best lyricist award four times, many of his famous songs were often falsely credited as the work of his contemporaries–Kannadasan or Vaali.

Lyricist Yugabharathi wrote in his book on songwriters ‘Netraiya Kaatru’ that the (lullaby) number ‘Indha Pachai Kilikkoru’ from the MGR and Lata film, ‘Needhikku Thalaivanangu’, 1976 is still believed to be penned by Kannadasan. 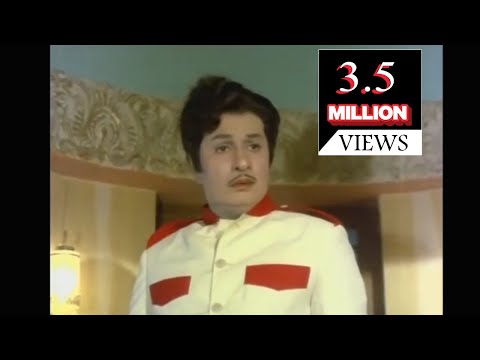 It was because of the preconceived notion that the profound lines ‘Endha kuzhandhaiyum nalla kuzhandhai thaan mannil pirakkaiyile / Adhu nallavanavadhum theeyavanavadhum annai valarppiniley’ (all the child born in this world are good/whether they became good or bad lies with mother’s care) could have only been written by Kannadasan.

Probably, this preconceived notion could be the reason why Pulamaipithan was not celebrated and given his due, said Yugabharathi in his book. He added that the then-popular composer MS Viswanathan said once that Kannadasan used to praise Pulamaipithan for being extremely proficient in Tamil.

Further, Yugabharathi said in his book that Anna (CN Annadurai, DMK founder and former chief minister) believed that Pulamaipithan had writing skills that can be matched with Bharathidasan (a Dravidian poet).

“It was Pulamaipithan’s book ‘Paavendhar Pillai Tamil’ that made Anna claim that he found a ferocity in the poet’s writing which Bharathidasan had,” said Yugabharathi.

Pulamaipithan adored Velupillai Prabhakaran, founder, Liberation Tigers of Tamil Eelam. When the poet’s daughter Kannagi died, Prabhakaran who was in Chennai at that time, had accompanied Pulamaipithan till the crematorium, Yugabharathi added.