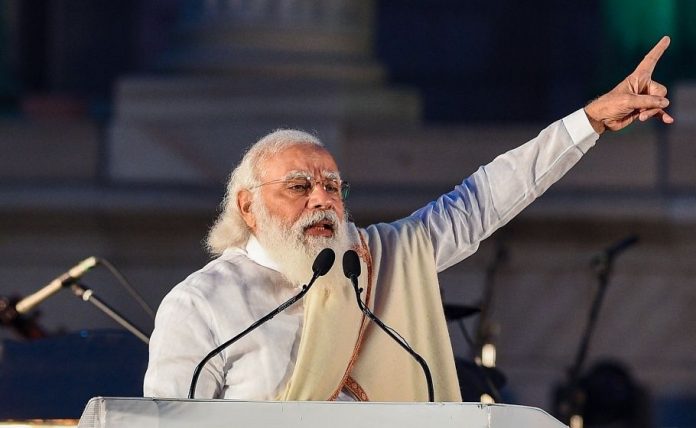 IT and Law Minister Ravi Shankar Prasad, Health Minister Harsh Vardhan and Environment Minister Prakash Javadekar were among those who resigned.

Vardhan headed the health ministry at a time when the second wave of COVID engulfed the nation. Javadekar was among the chief spokespersons of the government. Ravi Shankar Prasad was seen to be in Modi’s core team who was dispatched to explain the government’s new policies – especially the controversial new social media regulations.

The BJP is once again attempting social engineering in the crucial state of Uttar Pradesh, which is going to the polls next year. In the 2017 assembly election, the BJP sprung a surprise by winning an absolute majority – in the wake of botched up demonetisation. The party managed this feat by social engineering in which it managed to co-opt non-Jatav Dalits, non-Yadav backwards and several sections of Other Backward Communities that were feeling neglected. If today’s reshuffle is any indication, the party intends to repeat the formula with improvements.

Seven ministers from Uttar Pradesh were sworn, all picked with an eye on the Assembly polls due in 201. Of the seven newly inducted ministers from UP, Anupriya Patel heads BJP ally Apna Dal (Sonelal) and was a minister in the first Narendra Modi government. The rest are from the BJP. Anupriya Patel, Pankaj Choudhary and B L Verma are from the Other Backward Classes, which BJP leader in UP say make up 50 per cent of voters in the state. Three others — Kaushal Kishore, Bhanu Pratap Singh Verma and S P Singh Baghel — are from the Scheduled Castes category. Ajay Kumar is the lone Brahmin in this batch of ministers from the state.

Here is the list of new ministers who took oath today: