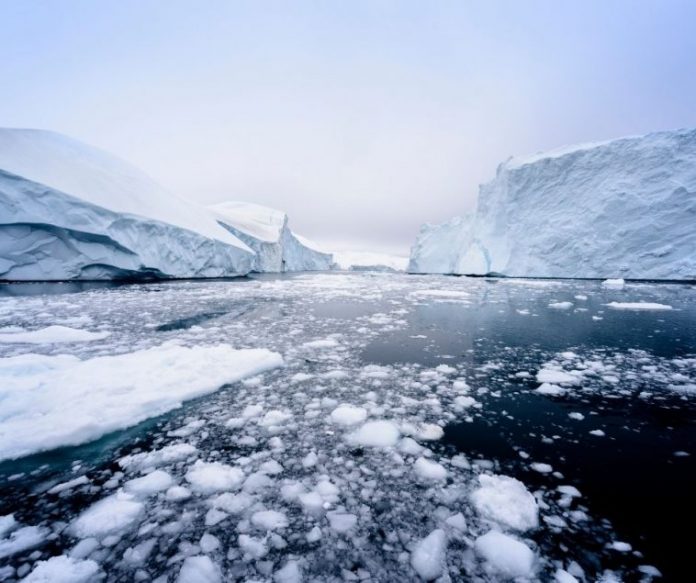 The implications of this major reversal in the Artic weather are “profound”, said the researchers

It snows in the Arctic, it does not rain in this northernmost part of the Earth. But, the expansive and fragile icebound landscape of Arctic is inexorably transforming. As the planet continues to warm up, a new study has revealed that more rain than snow is expected to fall in this cold, inaccessible landscape covered with glaciers and icebergs.

New findings published in the journal ‘Nature’ on November 30, have established that rain will replace snow as the dominant form of precipitation and this may happen during certain seasons sooner by 2060 or 2070, instead of 2090 as originally predicted.

The implications of this major reversal in the Artic weather are “profound”, said the researchers. It could result in accelerating sea level rise to melting permafrost, sinking roads, and mass starvation of reindeer and caribou in the region, said foreign newspapers reporting on the study.

In an article in Conversation, the author warned that such a dramatic change to the Arctic water cycle will impact ecosystems on land and in the ocean. The plants and animals of the Arctic have evolved for cold conditions over millions of years, and this change could disrupt their food cycle. While the new study noted that increased rainfall could affect soil moisture and groundwater, upsetting the underground fungal networks that support arctic flora as well as the animals, like wild caribou, reindeer, and muskoxen, that depend upon it for survival in harsh winter conditions.

Moreover, warmer temperatures can cause larval insects to emerge earlier, before the fish species that feed upon them have hatched, said the Conversation article. More rainfall means more nutrients which gets washed into rivers, and this should be advantageous for the microscopic plants at the base of the food chain. But it will end up making rivers and coastal waters more murky, blocking light needed for photosynthesis and potentially clogging filter-feeding animals, including some whales or sharks.

Also, the dissolved constituents of rainfall, river water and melting snow and ice reduce the alkalinity of Arctic surface waters, which makes it harder for marine organisms to build shells and skeletons, and limits chemical neutralisation of the acidifying effects of CO₂ absorbed in seawater.

Ice vanishing more rapidly could quicken sea-level rise along coastlines as well. Melting permafrost could release massive amounts of planet-heating gases such as methane and carbon dioxide. “What happens in the Arctic doesn’t stay in the Arctic,” said Michelle McCrystall, a lead author of the study and a postdoctoral researcher at the University of Manitoba, in media interviews.

The researchers made it clear that the new models showed that unless global warming is not stopped, the future Arctic will be wetter, once-frozen seas will be open water, rain will replace snow. They said that precipitation changes in the Arctic that once were expected at 2 degrees Celsius of warming “now appear possible” below 1.5 Celsius.

The recent COP26 climate summit in Glasgow focused on efforts to “keep 1.5 degree C alive”. And the researchers felt that if the world stays within this 1.5 degree world, these changes won’t happen, or won’t happen as rapidly.