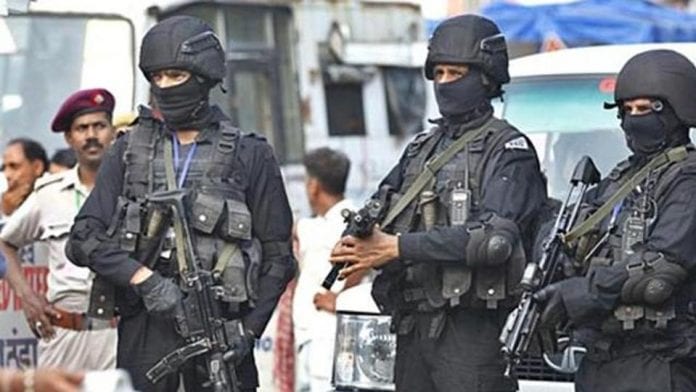 Over 1,300 commandos have been freed after the Centre removed the VIP security cover of several politicians and lawmakers across the country, officials said on Wednesday (July 24).

A comprehensive security review of about 350 VIPs and dignitaries was undertaken by the Ministry of Home Affairs (MHA) early this week, they said.

More than 1,300 security personnel drawn from forces like CRPF, CISF, NSG and Delhi Police stand to be relieved after this review, the officials said.

About 3,000 personnel of these Central Armed Police Forces (CAPFs) will still be part of the VIP security setup of the central government, an official said.

A number of those who have been taken off the central list of VIP security will be secured by state police forces. In certain cases, when such a protectee is in Delhi, the Delhi police will take care of his or her security requirements, the officials said.

The latest review is a regular exercise that is undertaken after taking into account the threat perception reports of such individuals, prepared by central security and intelligence agencies, they said.

They added that the review was long overdue.

The MHA on Monday conducted the first full-scale review of VIP protectees after the Modi 2.0 government took charge.

Security of a number of others was also scaled down after the review.