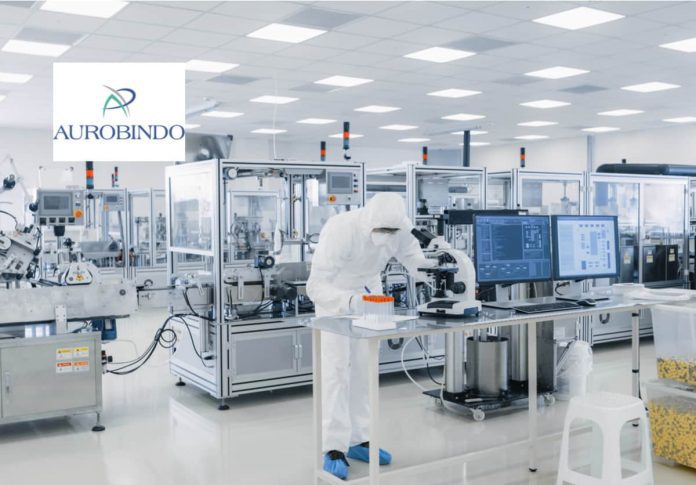 Aurobindo Pharma said on Friday that it has received a warning letter from the US health regulator for its Hyderabad-based Unit I, an API (active pharmaceutical ingredient) manufacturing facility.

The drugmaker said in its regulatory filing that the warning was sent to it after a recent inspection of the facility by the US Food and Drug Administration (USFDA) in August 2021.

“The company believes that this will not impact the existing business from this facility,” the drugmaker said.

The drugmaker stated that it would be engaging with the regulator and is “fully committed” to resolving the issue at the earliest.

“The company is committed to maintaining the highest quality manufacturing standards at all of its facilities across the globe,” Aurobindo Pharma said in its regulatory filing.

Usually, a warning letter is issued when the US health regulator finds that a manufacturer has significantly violated its regulations.

The letter identifies the violation, such as poor manufacturing practices, problems with claims for what a product can do, or incorrect directions for use.

The letter also makes clear that the company must correct the problem and provides directions and a timeframe of its plans for correction.

USFDA then checks to ensure that the company’s corrections are adequate.

Molnupiravir was earlier approved under Emergency Use Authorisation from the Central Drugs Standard Control Organisation.